The Maori Language Commission is calling on the MetService to start using the correct spelling of Whanganui.

More than four years ago, the Government ordered all Crown agencies to put the letter 'h' in Whanganui, after a campaign by local iwi, but it is still missing from MetService maps. 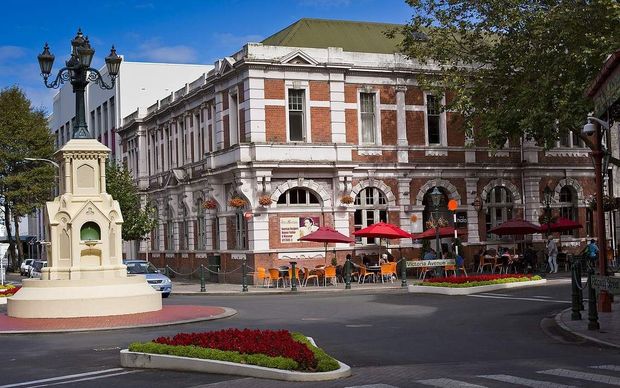 In 2009, while the public was given the option to use or lose the 'h', Crown agencies were told to start using the correct spelling of the Maori place name Whanganui. It followed a campaign by Whanganui River iwi descendants.

Toko Kapea, a member of the tribe and a business consultant, wants to see his tribal home properly reflected on the MetService website and apps. He said the incorrect spelling showed an indifference to Whanganui River Maori.

Jacqui Bridges from MetService has signalled it is likely to put the 'h' in Whanganui, once it has done the sums. She said the organisation had only had a couple of complaints over the spelling of Whanganui and gets more feedback about the pronunciation of Maori place names.