The hole in the Maori dental workforce is starting to be filled.

The Ministry of Health is reporting an increase in the number of applications for Hauora Maori Scholarships to study at the country's only school of dentistry, run by the University of Otago.

Te Ao Marama - the Maori Dental Association - says for the first time the number of applicants is outstripping the 10 grants set aside for dentistry.

Its tumuaki (chair), Rudi Johnson, is thrilled with the interest.

She said it was awesome to see more young Maori wanting to study to become dentists.

Ms Johnson said the value of the scholarships were about $3000 - $4000 a year, which is helpful for a five-year course.

The total value of the scholarships was almost $1.6 million. 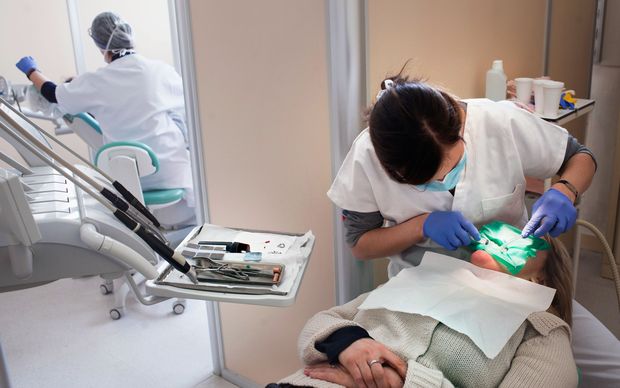 The Hauora Maori Scholarships to study at the University of Otago run school of dentistry are worth $3000 - $4000 a year. Photo: AFP