The Hokotehi Moriori Trust is opposing an application from the company, Chatham Rock Phosphate, to mine the seabed near Rekohu - the Chatham Islands.

The mining company has been consulting with Moriori trustees, Ngati Mutunga and the public over the past two years about mining for rock phosphate on the Chatham Rise.

It's used to make chemicals, agricultural fertilizers and nutritional supplements for animals.

The trust has made a submission to the Environmental Protection Authority against the company's application.

He said the scientific information was still insufficient to justify the risks including the potential adverse affects to the highly valuable fishery, and the impact it could have on the marine environment.

Mr Solomon said the downside was much greater than the upside - which would only economically benefit mainland New Zealand with virtually negligible benefits for Rekohu - Chatham Islands. 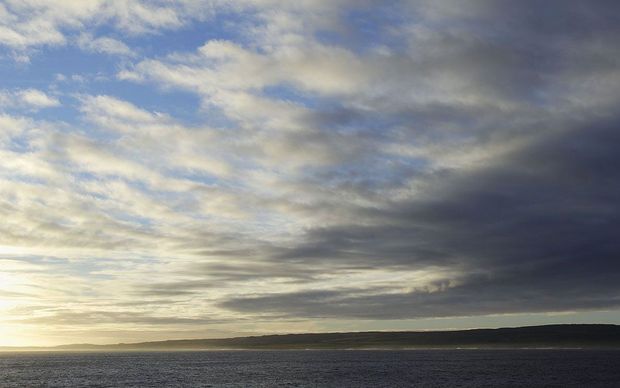