A historical dispute between a North Island iwi, a steel mining company and the Crown has struggled to make any ground towards reaching a resolution.

New Zealand Steel has had a licence to mine for ironsands in an area near Port Waikato since 1966. 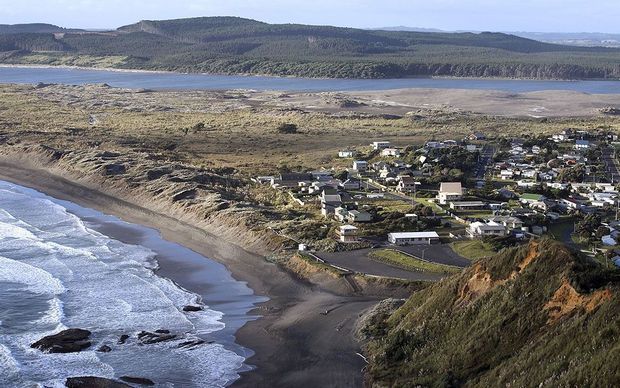 New Zealand Steel has had a licence to mine for ironsands in an area near Port Waikato since 1966. Photo: PHOTO NZ

It now wants to mine an area that is considered wahi tapu by the iwi, Ngati Te Ata - Waiohua, and intends to begin by 1 August.

Despite an on-going Treaty of Waitangi claim, the High Court has told the three parties to negotiate a solution before the end of the month.

The Treaty claim is complicated as the Crown took the land, under the Public Works Act, for state forest purposes, but then issued a 100 year licence to New Zealand Steel to mine it.

Ngati Te Ata, lead negotiator, Tahuna Minhinnick, said there has been a lot to consider, which is why the process is slow.

Mr Minhinnick said the cultural and commercial redress to which every iwi is entitled is gone because it has been put in the hands of a private business , as opposed to negotiating directly with the Crown.