A decade on, and two of its founding members, Tariana Turia and Pita Sharples are quitting the game before this year's general election.

Dr Sharples said it had come a long way since it was created to fight the introduction of the Foreshore and Seabed Act in 2004. He said it was hard to imagine at the beginning it would come so far.

He said the setting up of the first Statutory Maori Board for the Auckland City Council was a breakthrough as well as the introduction of the whanau ora policy.

But Dr Sharples said Maori were not the only ones to gain from the creation of the Maori Party.

"The real benefit is the way in which the party has been able to take Maori kaupapa to the table and it being recognised and honoured. What we've shown is what's good for Maori is good for New Zealand, and people have generally accepted that." 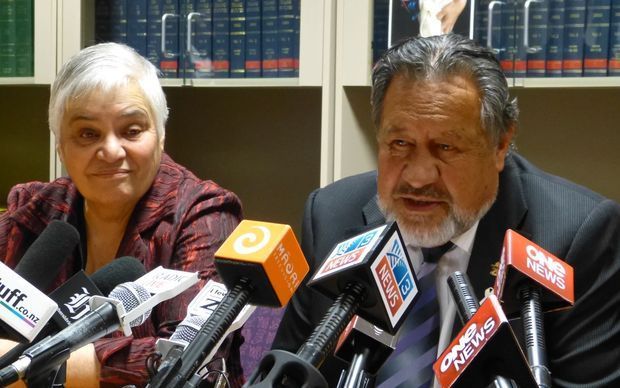