Ngai Tahu is mourning the death of Tuahiwi Marae kaumatua Henare Rakiihia Tau, who died this week. He was 73. 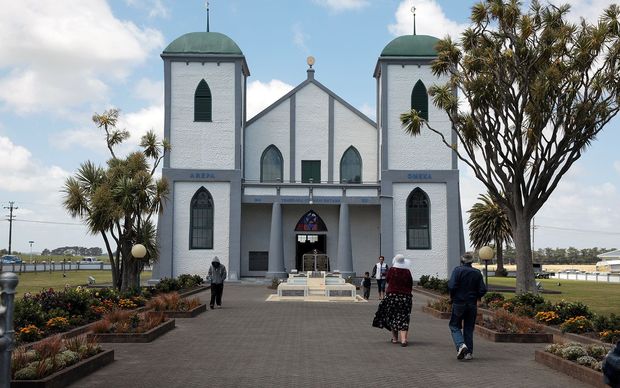 Mr Tau, also known as "Rik", passed away peacefully in Auckland Hospital surrounded by his whanau on Monday afternoon.

He was a lead negotiator during Ngai Tahu's settlement period with the Crown in the 1990s and filed a claim to the Waitangi Tribunal which led to the passing of the Ngai Tahu Settlement Act in 1998, and the establishment of Te Runanga o Ngai Tahu.

Mr Tau was a respected member and akonga of the Ratana Church, and was an advocate for Te Wai Pounamu.

In 2013, he was made an Officer of the New Zealand Order of Merit, in recognition of his community custodianship and the results of his advocacy over the years on behalf of his tribe.

His body is lying at Tuahiwi Marae, near Kaiapoi, and his funeral service will be on 5 July, after which he will be buried at Te Uruti urupa [cemetery].