Waikato-Tainui will use part of the growing returns from its assets to help the tribe's unemployed find jobs.

The tribe has broken the $1 billion mark in asset value for the first time, the announcement of its financial result for the year shows.

In 1995, the iwi settled its Treaty claim and was given $170 million. Since then has amassed an asset value of $1.1 billion.

Te Arataura o Waikato-Tainui chair Rahui Papa said it was implementing strategies to bring down unemployment in its iwi.

It had launched cadet and apprenticeships and was working in partnership with businesses such as Vodafone and hotelier Accor to train people.

Collectivising partnerships with statutory bodies such as local councils and big business meant the iwi could form strategic alliances which produced more jobs across the region, Mr Papa said.

Since 2004, dividends from the tribe's commercial strategy had amounted to more than $104 million, with $55 million of that being returned to tribal members to support activities including community programmes, education and health.

Mr Papa said significant strides had been made in 19 years, and surpassing $1 billion was a milestone the tribe should be proud of.

Tt was estimated that during the past 10 years, more than $55 million had gone back to Waikato-Tainui's tribal groups.

Other highlights for 2014 were the launch of its tribal environment strategy, initiating a range of apprenticeships and cadetships and the creation of a new residential subdivision in Rotokauri on the outskirts of Hamilton. 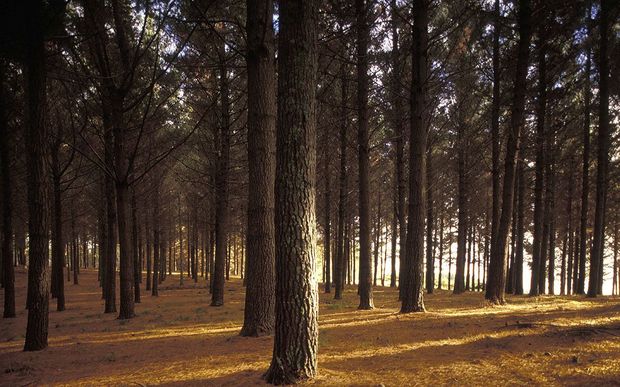