Rongowhakaata wants to relocate one of the oldest carved meeting houses at Te Papa Tongarewa Museum to a new facility at the Gisborne railway station.

Te Hau Ki Turanga was built in 1842 and is a stand-out attraction at the national museum.

The meeting house is to be returned to the Poverty Bay iwi as part of the tribe's treaty settlement by 2017, which will mark 150 years since it was confiscated by the Crown.

A Government feasibility study recommended nine potential locations for the whare, including keeping it at Te Papa, moving it to the Tairawhiti Museum or to a new facility at Waiohiharore, which is currently the railway station.

Rongowhakaata has put a $15 million price tag on the restoration and relocation of the whare.

Iwi negotiator Willie Te Aho said the land would be empty once the Kiwirail line between Gisborne and Napier was mothballed.

He said its proposal was sent to the Treaty Negotiations and Finance Ministers early this month. 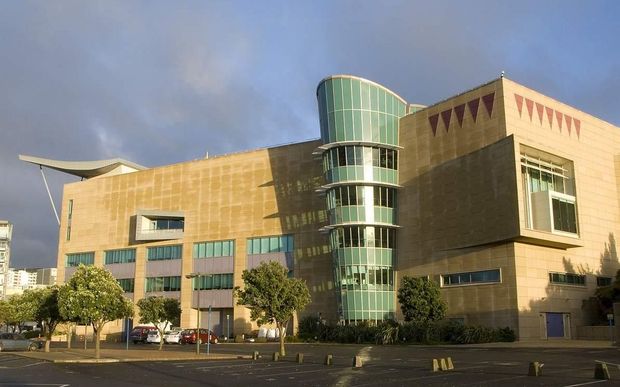