Central North Island tribe Tuwharetoa claims it is owed $1.75 billion by power firms which have failed to pay for the use of Lake Taupo.

The iwi owns the lake bed which stores water used by hydro-electricity generators.

The Tuwharetoa Maori Trust Board commissioned an independent financial report to produce the $1.75 billion figure.

Chair John Bishara said the advice would be presented in continuing negotiations with Mighty River Power over what the energy company should pay the iwi for using Lake Taupo.

He conceded the Crown would not entertain a payment of that scale but said his people could only imagine the benefits for Ngati Tuwharetoa if it had been treated fairly in the development of the power schemes.

Mr Bishara said the public only had to look at the profits made by majority State-owned generators to see what money the tribe had missed out on. 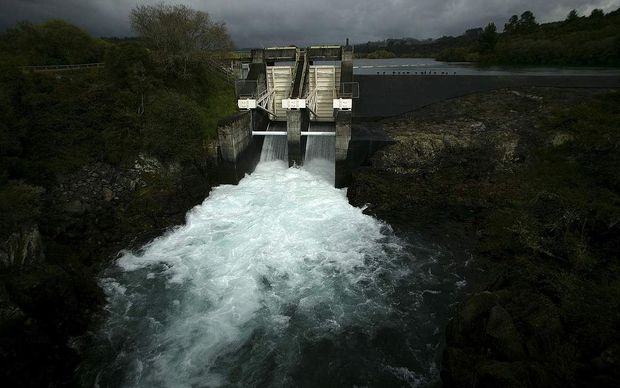 Control gates at Aratiatia, which control the water flow from Lake Taupo down the Waikato River. Photo: PHOTO NZ