The Government may buy land owned by Mighty River Power in Northland to settle a Treaty claim.

The hapu, which is landless, said it was the only land in the area that could potentially be returned to Maori, and it had applied to the Waitangi Tribunal for an urgent hearing in a bid to stop the sale.

The Tribunal said the Crown had now expressed an interest in buying two of the blocks, to landbank them for future Treaty settlements.

In a letter to claimants, the presiding officer Judge Coxhead, said Mighty River had given the Crown three weeks to make a formal offer for the land. 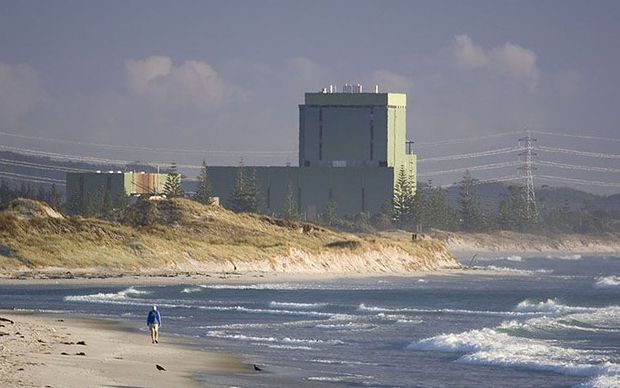 The Marsden B power station was dismantled and sent to India in 2012. Photo: PHOTO NZ