An aboriginal matriarch in Australia has given Ngati Toa Rangatira her blessing to erect four Maori pou (posts) in a New South Wales park.

Two four-metre carved pou have been commissioned by the Blacktown City Council to commemorate a 30 year sister city relationship with Porirua this Friday.

However, in February a trans-Tasman row over the poles erupted when a Darug aboriginal elder, Sandra Lee, was upset that neither the Blacktown City Council nor the Maori community had properly consulted her about it. 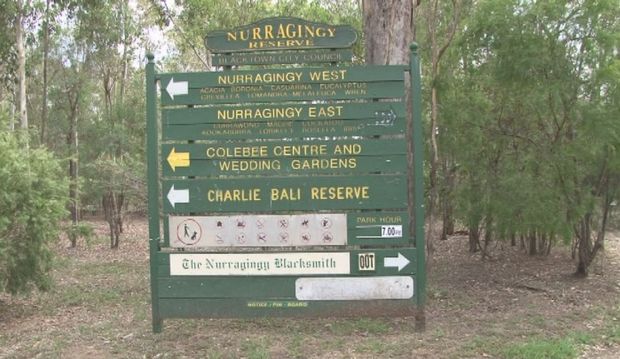 Ngati Toa said the issue was always between the Blacktown City Council and tangata whenua and they would not step on the mana of the Darug people and go ahead with the project without their permission.

A leader of the iwi, Taku Parae said he was happy to travel over and bless the poupou now that Ms Lee had cleared the way.

Blacktown City Council said the Maori totem poles will be placed within the New Zealand South Pacific Garden in the Nurragingy Reserve, not at the front gate which is what "Aunty Sandra" had an issue with in the first place.

A ceremony will take place just before 6am on Friday which includes a large group of Ngati Toa people, the mayors of both cities and local government and community leaders.