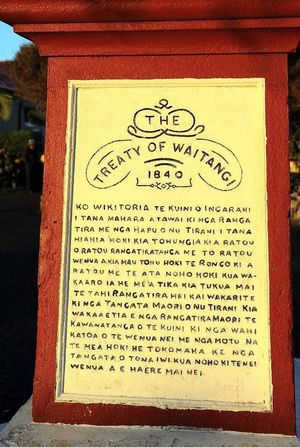 A company partner of Ngai Tahu, Mark Lash, said the Budget announcements for Maori are a step in the right direction but more could be done.

He said the Maori asset base was worth $40 billion but it was fragmented and heavily biased towards property and the primary industry.

Mr Lash said there needed to be a lift to the financial performance of that asset base to create better outcomes for Maori.

He said there had been accelerated progress in settling Treaty claims since the last Budget but real benefits will only come once they wee all settled.

He wanted to see more done to encourage creativity in the Maori economy and to support the commercialisation of those ideas.