A senior lecturer specialising in Maori politics says Labour would be left open to attacks by opposition parties if accepted the broadcaster, Shane Taurima, as a Tamaki Makaurau electoral contender. 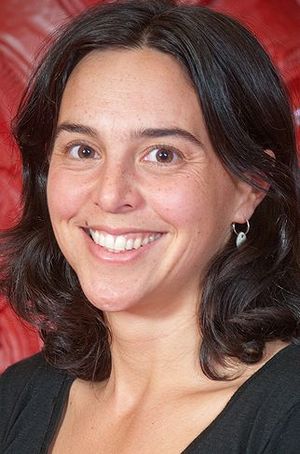 Labour has decided not to stand the former Television New Zealand executive, after an investigation found he used the channel's resources for political work.

But, the party's electorate committee has asked its council to review its decision which stops Mr Taurima from standing.

A lecturer at Victoria University, Dr Maria Bargh, said it was better for voters if a nominee had a clean profile, and was not vulnerable to perceptions of having skeletons in their closet.

She says if there were questions about a person's integrity, there would be a risk of other candidates and opposition parties picking on the credibility of the would-be politician.