Descendants of 28th Maori Battalion soldiers have embarked on an international pilgrimage to visit some of the renowned battle sites where their relatives fought.

About 50 of them, led by historian Dr Monty Soutar, set off on 21 May. They will visit Tunisia, Italy, Crete and mainland Greece. 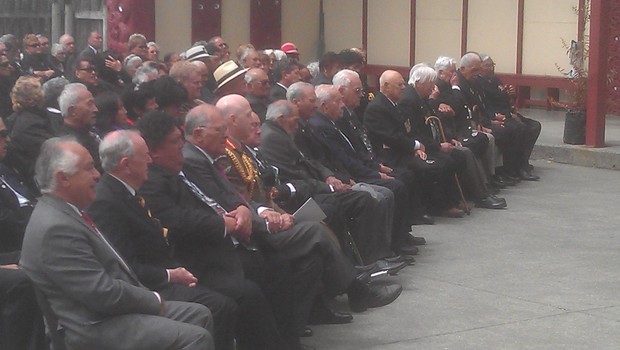 Trade Minister and Associate Minister of Foreign Affairs, Tim Groser, is in Tunisia from 8 to 9 May. He's the first minister from New Zealand to go there since World War II.

His visit was timed to coincide with the Maori Battalion delegation, which will be there to remember Second Lieutenant Moana Ngarimu, who fought in the battle of Tobaga Gap, 70 years ago.

He was awarded the Victoria Cross posthumously.