The data has been captured in the first-ever survey on Maori well-being, compiled by Statistics New Zealand.

It says 75 percent of those canvassed list watching a television programme about themselves as their top cultural activity. 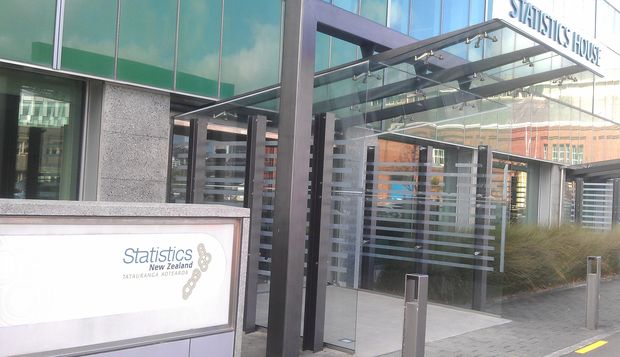 Next, about 60 percent expressed their identity by exploring their whakapapa or family history.

That was closely followed by tangata whenua singing a Maori song, performing a haka, giving a mihi (speech), or taking part in performing arts and crafts.

Other cultural expressions include wearing Maori jewellery, contacting tangata whenua through social media, and going to a festival or event - such as Pa wars, Matariki, or Waitangi Day celebrations.

Statistics NZ project manager Atawhai Tibble said it was interesting that Maori were getting their cultural fix from television, but in five years' time connection with their values would most likely be drawn from what was online.

He said some people might think that wearing Maori jewellery - such as pounamu or tiki - is insignificant, but it was not for those who wore it. 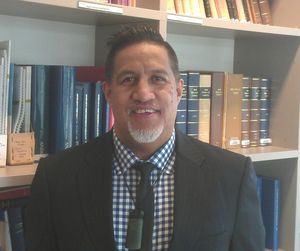 Mr Tibble - who affiliates to Ngati Porou, Ngati Tuwharetoa, and Ngati Raukawa - said Maori connected with their culture in a diverse way.

The relevance of culture varies from region to region. In Northland, 82 percent said it was vital. It was a different story in Canterbury, where only 59 percent said culture was important to them.

Statistics New Zealand also delved into feelings and beliefs, and the connection of wairua (spirituality) to well-being among Maori.

Officials found the concept of wairua hard to measure, so they focussed on its importance instead.

About two thirds of respondents felt spirituality was an important part of their lives, and was more critical among women.

The survey called Te Kupenga canvassed 5500 people of Maori ancestry aged 15 and over.

The job to collect the data started in 2008, but was delayed due to the Canterbury earthquakes.

New data on Maori economic well-being and Te Reo will be released over the next year.