Urban Maori living in Christchurch are not getting a strong enough say in the rebuild, the Maori Council says.

About two-thirds of all Maori who live in the city do not affiliate to the region's largest iwi and key stakeholder in the rebuild, Ngai Tahu. 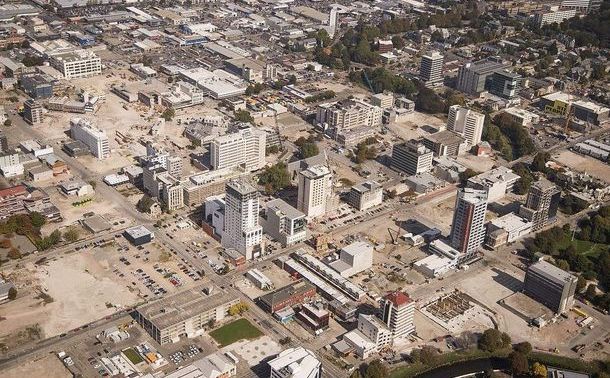 The chair of the Maori Council's Otautahi committee, Melanie Shadbolt, says that the voices of Ngai Tahu and the urban Maori authority Te Runanga o Nga Maata Waka have not been heard on significant projects such as the super-school merger in the eastern suburbs.

"The super-school will affect the bulk of the Maori community in Christchurch," Ms Shadbolt says, "yet we have no Maori group standing up and commenting on...the potential detrimental effects that this could have on the Maori community."

But Te Runanga o Nga Maata Waka chair Norm Dewes says no one is being left out.

The urban Maori authority is part of the Canterbury Earthquake Recovery Authority's iwi Maori recovery programme and Mr Dewes says there is a collaborative approach for the Maori recovery between Ngai Tahu, maata waka (Maori from other iwi) and the general Maori community.

He says there is no serious distinction between how Ngai Tahu and urban Maori are treated, and there are Maori voices at all of the decision-making tables.

Te Tai Tonga MP Rino Tirikatene says it's hard for urban Maori to have a seat at every table because there are statutory bodies in place. However, he says, he is not aware of anyone being shut out.

"It's just up to them to front up to whoever the organisations are that are leading on various initiatives and to make themselves known," Mr Tirikatene says.

Ms Shadbolt says while Ngai Tahu does a good job at representing its rohe, a conversation needs to be had about who represents urban Maori.

Te Runanga o Ngai Tahu, which has a statutory role in the rebuild and spearheads the iwi Maori recovery programme, declined to be interviewed, saying it will talk directly to any concerned organisations.