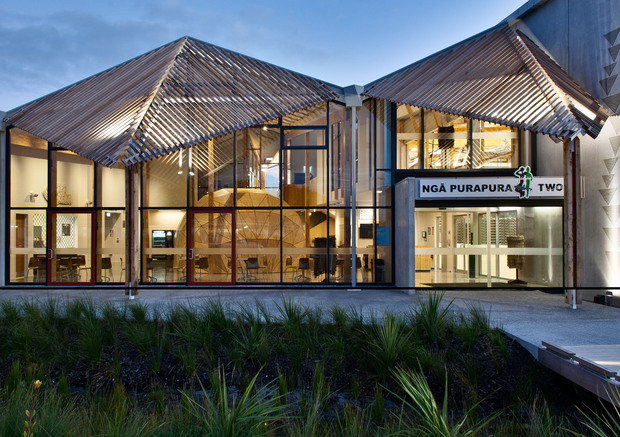 The more Maori become involved in shaping the architectural environment, he said, the more cultural expression will end up in built structures, and for people to use.

Mr Tennant said it is all about creating a sense of place where the stories can come forward, and the kawa or protocols can be enacted.

He says one of the ideas of Ngā Purapura was to create new 'kawa' around food and exercise, and it was satisfying to be able to create a design for that.

The panel of judges said that the award attracted a "showcase of Aotearoaness", which was worthy not only of New Zealand, but also of profiling on a global stage.