Warriors coach Nathan Brown says around two-thirds of the NRL team's squad have tested positive for Covid-19 at their base in Australia in recent weeks. 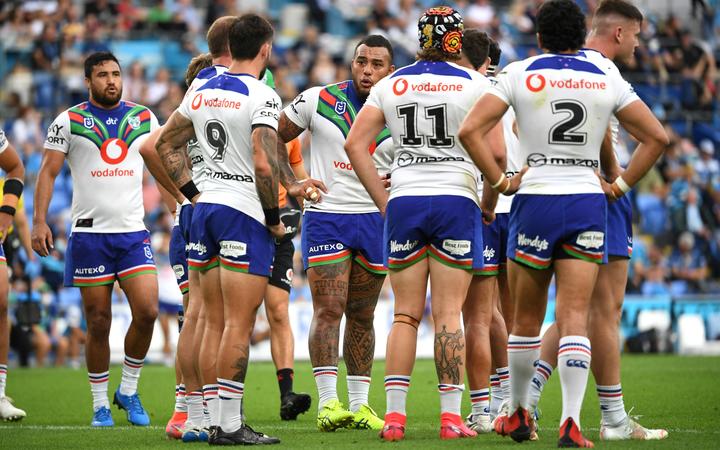 The competition's lone New Zealand side were based in Redcliffe, north of Brisbane preparing for the new season, which kicked off for them against the Dragons on 12 March.

But it had been a preparation heavily impacted by the virus, with Queensland recording almost 15,000 new cases on Thursday.

While most players had recovered, three were still in isolation and Brown said it had been a challenging situation.

"All clubs are going through the same, [it's] just getting your blokes active again," he said.

"Some blokes have been seven to 10 days in isolation where they can't do anything.

"So it's getting them moving again and going back over the drills. Whether it be conditioning, fitness … whatever it may be, just getting them back to where they were before the break."

Brown also confirmed some players were yet to be fully vaccinated.

"Pretty much everyone in the squad that's here at the moment are either fully vaccinated or have one shot to go which is coming shortly.

"We haven't got any players to worry about that at the moment.

"Whether that changes down the track with new additions or younger players I'm not too sure but we can deal with that as it comes. But we're in a good spot there as it stands."