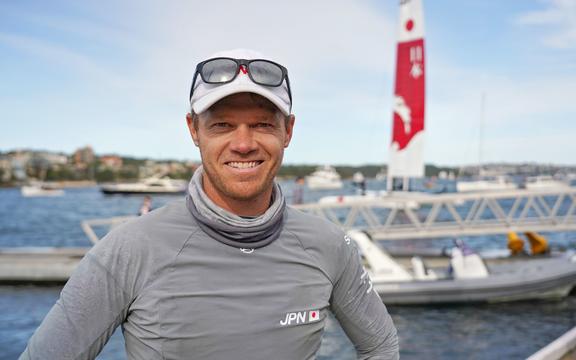 The Australian helmed Sweden's America's Cup entry Artemis Racing at San Francisco in 2013 and Bermuda in 2017 but he did not race in Auckland this year.

The 35-year-old is a two-time Olympic medallist and nine-time world champion across different classes of boat.

He currently skippers the Japanese entry in SailGP.

New Zealand sailors Peter Burling (helmsman) and Blair Tuke (foils controller) have not yet re-signed for with Team New Zealand for the 37th America's Cup.

Footballers and basketball players team up to get to Australia

The Wellington Phoenix and New Zealand Breakers will team up to get to Australia ahead of their respective A-League and NBL seasons. 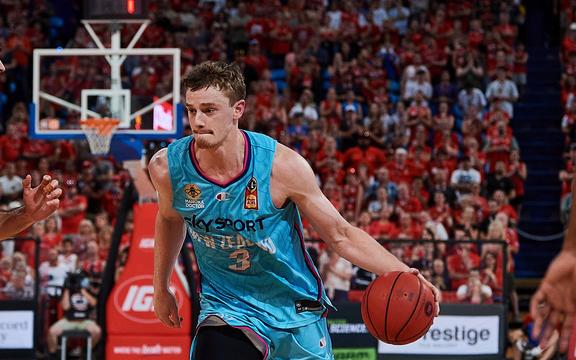 The Phoenix footballers are headed for New South Wales via charter flight from Wellington on Monday and the Auckland-based Breakers basketball players are set to join the flight to Australia.

The Breakers have confirmed they plan to be based in Melbourne. They are scheduled to play in the pre-season NBL Blitz tournament in Tasmania from 13 November.

The Phoenix men start their season against Macarthur FC at Campbelltown Stadium on 21 November and the Phoenix women kick off their inaugural season against the Western Sydney Wanderers on 3 December.

Both clubs will start their seasons based in Australia with plans to return to New Zealand later in the season, Covid-19 travel restrictions permitting.

The world's best tennis players look to be caught in the middle of a simmering standoff between the Australian government and the host state for January's Australian Open after Victoria's premier said he would not apply for permits to allow unvaccinated athletes to enter the country. 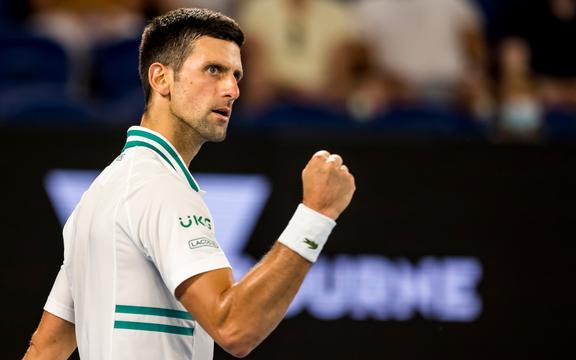 Daniel Andrews drew his line in the sand on Wednesday after Australian Prime Minster Scott Morrison had earlier opened the door for unvaccinated players, saying they could come into the country providing they underwent a two-week COVID-19 quarantine.

The sting in the tail was that Victoria would need to apply for permits to allow the tennis players to compete in the year's first grand slam tournament in Melbourne, and Andrews quickly made it clear that would not happen.

"On behalf of every vaccinated Victorian who has done the right thing, my government will not be applying for an exemption for any unvaccinated player," Andrews told reporters.

"If we don't apply for an exemption, then no exemption will be granted and then the whole issue is basically resolved."

Australia's borders have been effectively sealed for 18 months due to the COVID-19 pandemic, though authorities approve travel exemptions for special cases.

Victoria has been Australia's hardest-hit state, with its capital Melbourne locked down six times. The sixth lockdown ended on Friday, but only for fully vaccinated adults.

Some top players, including defending champion Novak Djokovic, have declined to disclose their vaccination status. Serbia's world number one said last week he might not play at the tournament.

Currently around 70% of the top 100 men and women tennis players are vaccinated.

Norway will top the medals table for the second successive Winter Games in Beijing in February with the Russian Olympic Committee (ROC) in second place, according to a projection by Nielsen's Gracenote.

The Norwegians, who won 14 gold and a record 39 medals in all on the back of dominant performances in cross-country skiing and biathlon in Pyeongchang, are forecast to raise those tallies to an imposing 22 gold and 44 total medals.

Russian athletes, who will compete under the flag of their Olympic committee as a result of doping sanctions, are projected to win 14 gold medals compared with just two four years ago when they competed as individuals.

Skating powerhouse the Netherlands will scoop 12 gold medals in Beijing, according to the projection, pipping Germany (11 golds) to third place in the table for the nation's best finish at a Winter Olympics.

The United States are predicted to finish fifth in the table with seven golds, down from nine in 2018, but that would still be enough for them to reassert their ascendancy over Canada.

The Canadians won 11 gold medals in Pyeongchang to finish above their North American neighbours but are forecast to drop from third to eighth on the table behind Switzerland and Sweden with just four titles in Beijing.

Gracenote uses data from previous Olympics, World Championships and World Cups to feed a statistical model that forecasts the most likely gold, silver and bronze medallist in each event.

Hosts China are predicted to win four golds and six medals in all but Gracenote concedes that may be an underestimate due to the inactivity of Chinese athletes in many sports since the start of the COVID-19 pandemic.

That issue may also impact the other Asian winter sports powers, Japan and South Korea, who are projected to win three and two gold medals respectively.

The Beijing Olympics open on Feb. 4.

Former fast bowler Shoaib Akhtar quit his TV punditry job on-air on Tuesday following a heated exchange with the host of the show while analysing Pakistan's victory over New Zealand at the Twenty20 World Cup.

Host Nauman Niaz took issue with Akhtar's comments and said: "You're being a little rude and I don't want to say this, but if you're being over smart, you can go. I am saying this on air."

Akhtar, who was on the show alongside former players David Gower and Viv Richards, said he could not continue.

"A lot of apologies guys, a lot of apologies," Akhtar said before storming off the set. "I am resigning from PTV. The way I have been treated on national TV, I don't think I should be sitting here right now."

Akhtar later posted a video on Twitter, saying the "obnoxious" Niaz insulted him on live television.