T20 cricket's dynamic and diverse nature goes on full display at the World Cup in the United Arab Emirates.

So, as the major nations enter the tournament this weekend, there is no shortage of faces and factors to keep your eye on.

RNZ picks out half a dozen unique features of the 2021 T20 World Cup. 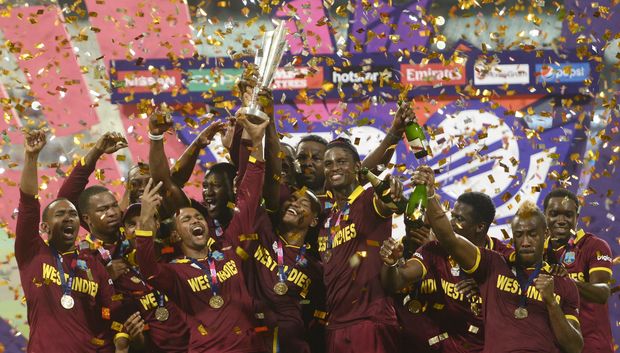 The sultan of sixes

In 2021, no man on the planet has thumped more T20 sixes than Black Caps power hitter Glenn Phillips. 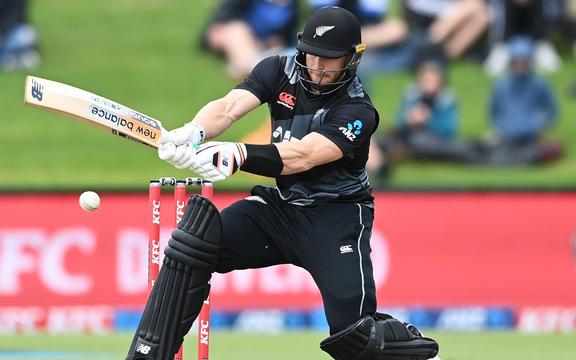 Across internationals and domestic matches in the UK, Caribbean and the recent IPL, the 24-year-old's tally of rope clearers stands at 89, seven clear of his nearest rival.

Perhaps not surprising for a player who has scored 65 percent of his 500-plus T20 international runs in boundaries.

Phillips says one of the secrets to his six-hitting success is a type of training called Tabata - a style of high intensity workout discovered and developed in Japan.

Whatever it is, if Phillips can continue in the same destructive fashion he could well be a key World Cup figure for the Black Caps.

Two arms are better than one

With Sri Lanka widely expected to struggle without star names of the past, their most eye-catching player may well be 23-year-old all-rounder Kamindu Mendis.

Although primarily a left-handed middle-order batter, Mendis is notable for being an ambidextrous bowler, who switches between right-arm off-spin and left-arm orthodox spin.

His record is modest - he has not taken a wicket in five T20s for Sri Lanka - but he could be one of the most intriguing players to watch at the tournament.

International sports tournaments aren't easy to hold in the current climate - and this one is no different. 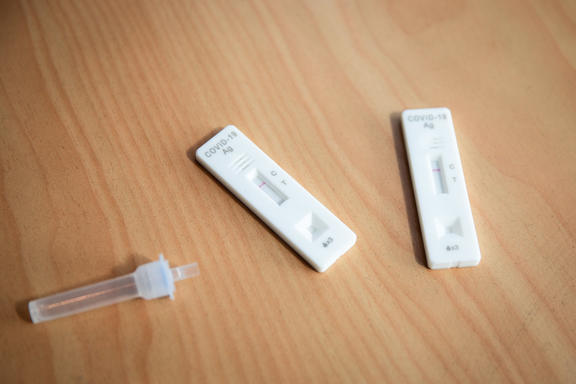 Biosecure hotels, dedicated biosecure hospitals and 10-day isolations for positive cases just some of the measures being taken to ensure the Cup Covid bubble doesn't burst.

But while they expect some cases, organisers are confident the virus won't derail the tournament - and not without reason.

Not only have Tokyo Olympics and Formula One administrators been consulted in setting up World Cup protocols, the UAE is one of the most vaccinated countries in the world.

According to latest figures 97 percent of the population has had at least one dose, with 87 percent now fully vaccinated.

How hot can you handle?

Summer may have come and gone, but heat is an almost ever-present factor in the host nation.

Temperatures in the UAE reach into the high-30s at this time of the year, often feeling like more than 40C. At night, the mercury rarely dip below the mid-20s.

With matches starting at either 2pm or 6pm local time, teams with more of the latter and less of the former will be happy for small mercies.

Regardless of start time, expect to see players dripping like a wrung out wet towel.

The team, or teams, who manage the heat most effectively will undoubetdly be boosting their chances of success.

West Indies possess a fearsome batting line-up featuring some of the most destructive batters in the game.

Alongside Chris Gayle, Andre Russell and Kieron Pollard, one of the lesser names is Andre Fletcher - or 'The Spiceman' as he is known.

The flamboyant 33-year-old is a hard-hitting top-order batter with a love for cooking and baking.

During the Big Bash he filmed cooking tutorials and blind spice-tasting tests, while he also posted pictures of banana bread and tarts during lockdown.

The elephant in the room

The rise and rise of the Afghanistan side has been a feel good story for cricket in recent years. 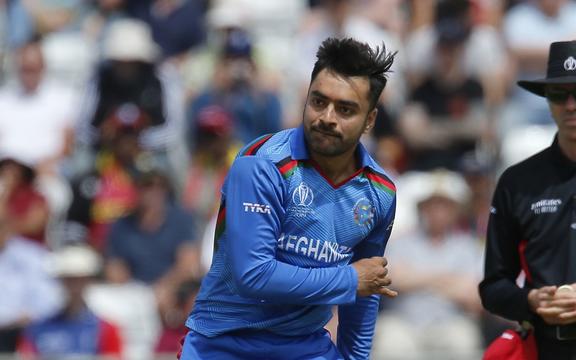 But the Taliban takeover in the country means that feeling has taken a big hit - with serious questions lingering around the regime's attitude towards women and girls playing the sport.

Cricket Australia say the situation means they're likely to postpone their one-off test against Afghanistan in Hobart next month, while some are questioning the mere presence of the team at this tournament.

The ICC say they're "waiting to see how things unfold", and will discuss the issue at a post-World Cup meeting.

For many, including the international players union, that's not good enough - ensuring a team full of talent is playing at the tournament under a cloud of controversy.