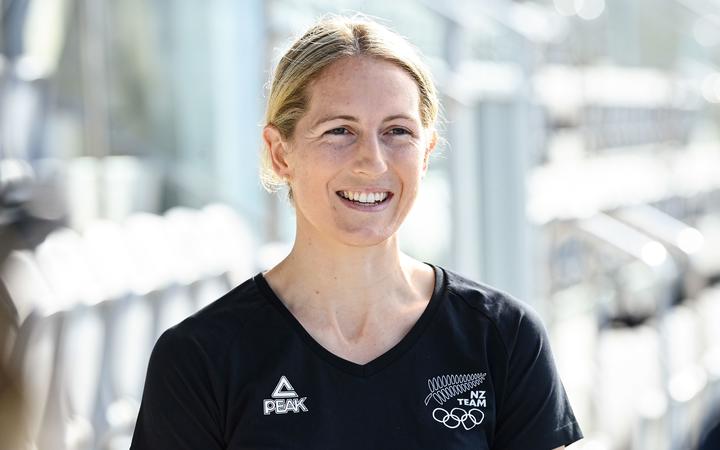 The defender competed at three Olympic Games, and three Commonwealth Games where she earned bronze, silver, and gold medals.

She captained the side at this year's Tokyo Olympics.

In addition to those accolades, she was also the 2011 International Hockey Federation women's Young Player of the Year.

"Playing for the Black Sticks has always been an absolute privilege, and something I will always treasure," Michelsen said.

"I have had so much support throughout every stage of my hockey career, and I am grateful for every single person who has been a part of this journey."

"Stacey has been one of most dominant players in the international game for a decade and that is a credit to the talent she possesses, the work ethic she applies every day, and a desire to learn and continuously improve her game.

"Stacey is without doubt the most influential player I have had the pleasure to work with and she will be missed dearly by all her teammates and management. It will be strange not having Stacey in the Black Sticks set-up on a week-to-week basis." 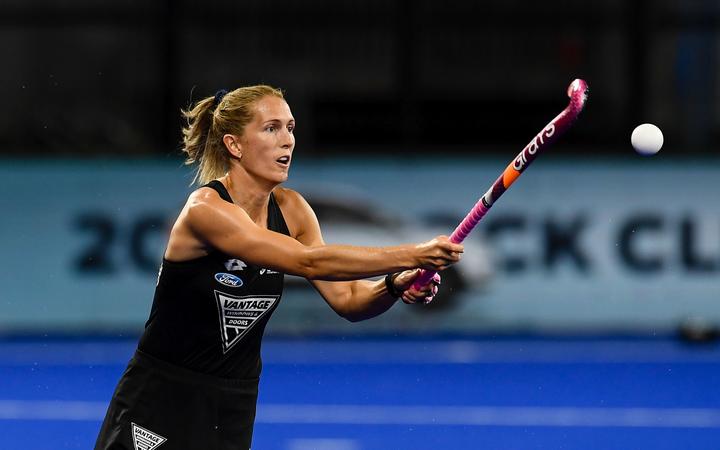 Alongside an incredible international career, Michelsen has been a key figure in Northland hockey proving to be a leader and inspiration to many young hockey players.

She was also awarded the 2018 and 2019 Hockey New Zealand Player of the Year award.

Michelsen is looking forward to being able to spend more time with friends and family with plans to get married next year after having to delay her wedding.

"I am also extremely lucky to have a job that I love, with a law firm that has been incredibly supportive of me while I have been balancing work and hockey over the past few years. I am so grateful for this and am looking forward to being able to put more time and energy into my job."