There's a balance to be found for Liam Lawson as he progresses on his path to Formula One. 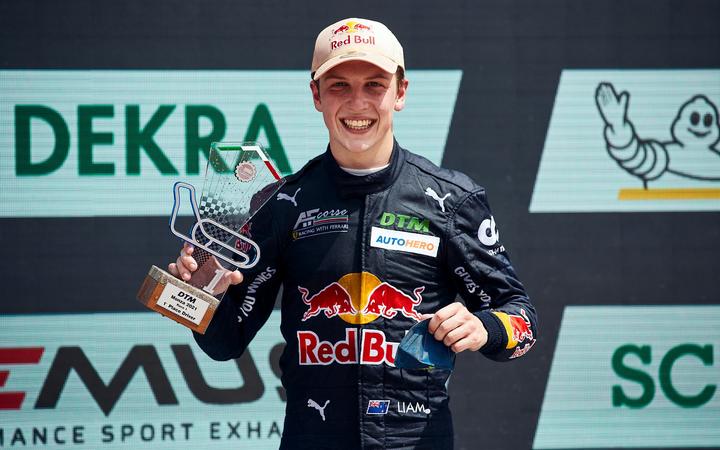 The 19-year-old New Zealander will turn another corner towards the big time in December when he takes part in Formula One's annual post-season young driver test with the AlphaTauri team.

Lawson knows the significance of a successful outing in Abu Dhabi and has his foot on the gas in preparation.

Coupled with wanting to finish his maiden Formula Two season in strong fashion, it means a chocka-block couple of months ahead for the Red Bull Racing junior driver.

But as he looks beyond what will be his first official track time in a current Formula One car, Lawson knows that pace must be mixed with patience if he's to stay on track towards his target.

"Next year there are really no [Formula One] seats available in any teams.

"But I've always said, and I've always been told, when you go to F1 you want to make sure you're ready for it. You don't want to go too early because only get one shot.

"I want to make sure I am ready when I go and I don't think it hurts doing another year of whatever I end up doing next year, whether it's F2 or whatever it is, as prep for F1."

While Lawson's 2022 schedule was yet to be officially confirmed, Red Bull motorsport advisor Dr Helmut Marko has told the Motorsport-Total website the young New Zealander will return to Formula One's official feeder series in 2022.

Marko also says Lawson won't be returning to the German Touring Car Championship, which he was on track to win earlier this month, only to be shunted off the track by a title rival on the first corner of the final race. 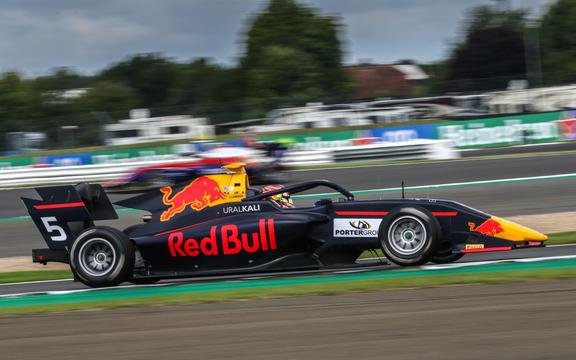 The decision will free him up to focus fully on open-wheel racing, with his F2 campaign in line to be complemented by the opportunity to take part in F1 practice sessions at several different Grand Prix.

"DTM is over for Liam next year," Marko told Motorsport-Total.

"Liam is doing the full Formula 2 season next year. He's doing the young driver [Formula 1] test and otherwise he'll have a couple of Friday [practice] entries if that's possible from a regulations point of view.

"We are very optimistic about him that he can become really big."

But, if Lawson is hearing how highly he is rated by one of Red Bull Racing's key decision makers, he's not letting any of the praise get to his head.

The Pukekohe product plans to leave no stone unturned in preparation for his F1 test, including as much time in the simulator as possible.

And it's not all about time behind the wheel, with Lawson also set to switch up and intensify his off-track training regime.

"From now until the end of the year a lot of my training will be based on F1 stuff, and for me that's making my neck stronger.

"For F2, the training is quite heavy because car is quite physical to drive and there is no power steering.

"For F1, it's a different style of training ... F1 is just a lot faster, so you get thrown around in the car more and you're pulling a lot more Gs.

"When your pulling five, and up to six, Gs at some tracks you can't breathe so have to manage that ... it'll be 5 days in the gym, and a lot of that higher intensity and cardio-based training." 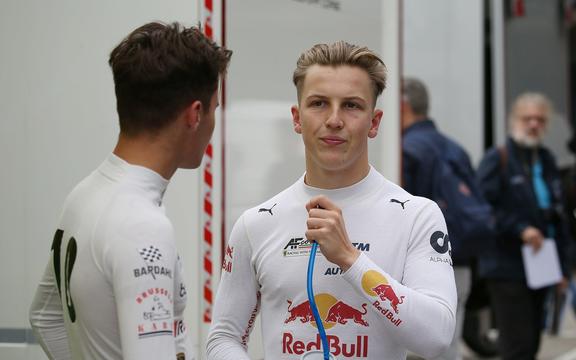 It's a level of preparation which indicates Lawson will be doing his utmost to maximise the coveted testing opportunity.

An opportunity which he would love to be followed by a return home to New Zealand ahead of what is set to be another big year in 2022.

Like many leading Kiwi athletes, though, Lawson has been so far unsuccessful in securing a spot in managed isolation.

He admits the situation is "very frustrating", on more than one level.

"It's not a nice feeling knowing you're not being allowed to come back to your home country.

"It means, at this stage, I won't see my family for potential another 12 months because once the season starts next year we're right into it like this year.

"It's something I always look forward to at the end of every year, that time at home over summer to relax and re-set before going back overseas. On top of that, most of my supporters and sponsors are from New Zealand and I have a lot of commitments there as well.

"There are [strict] protocols I go through every race weekend, we are tested all the time and I'm also vaccinated as well. We always make sure we're doing the right stuff, so I really hope things change."

A detour in decision-making the young New Zealand racer is welcoming as his push towards the pinnacle of the sport continues.