Black Caps captain Kane Williamson has dismissed his hamstring injury as minor and his troublesome elbow is also improving ahead of the Twenty20 World Cup. 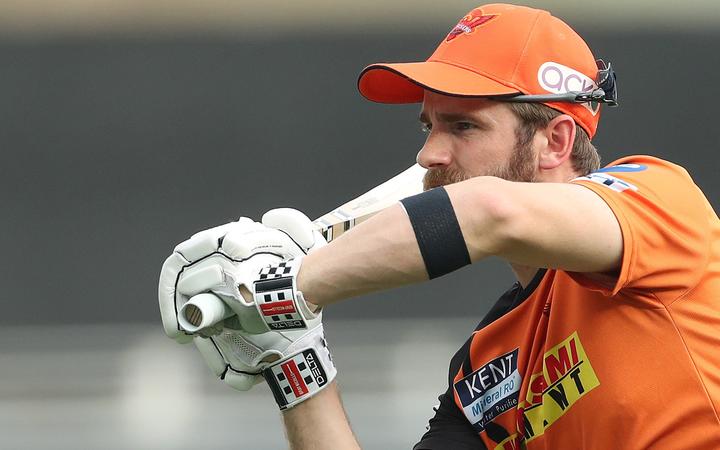 Williamson missed Hyderabad's final match of the Indian Premier League due to injury before joining up with the Black Caps in the UAE.

"The hamstring is minor. It's progressing nicely so not too many concerns and we've still got plenty of time," Williamson told media.

"I'm taking basically full part in training so it's all good."

Williamson's elbow injury has been a different story. It has been troubling him since February, when he was revealed to have a small tear in his left elbow tendon, and saw him miss the one-day series at home against Bangladesh, the start of the Indian Premier League season and the second test against England at Edgbaston.

"The elbow has been a bit of a slow burner.

"It has been quite frustrating for a long period of time, however it has definitely improved a bit with the two months or so that I had after the World Test Championship on rehab.

"It seems to have definitely moved forward, which is refreshing, but still a little bit of time to go to put into it to get it back to 100% but it's definitely better."

He says he feels discomfort when "gripping and then extending which you do a lot of obviously batting".

"The harder you grip and the further you extend the more it seems to be quite disruptive.

"There's been a lot of improvement over the last three months, which is good [as] it's really been the focus.

"Sort of now at the stage where I'm largely able to get through with some comfort and it's nice to be able to focus a bit more on the cricketing side of things rather than having constant negotiations with physios." 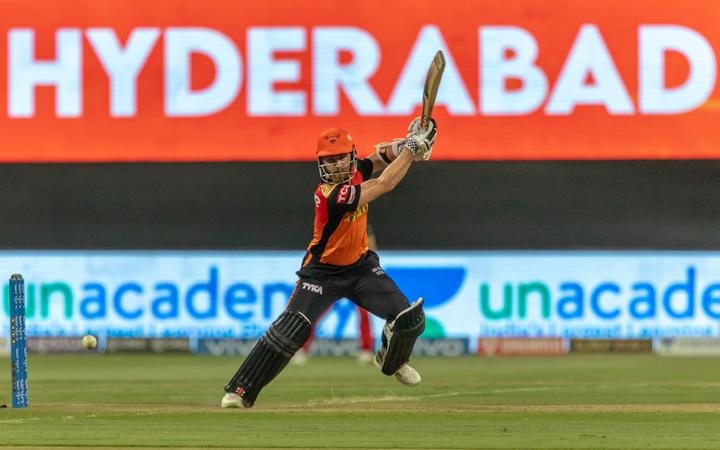 Kane Williamson acknowledges his elbow still needs to be managed, but he intends to take a "full part" in the tournament.

Williamson will then lead the Black Caps on a tour of India and will finally return home until shortly before Christmas.

"It has been a long time.

"I was very fortunate to have the family with me here for the IPL leg and obviously spent a number of months in the UK, where my wife is from.

"We set out trying to make a bit of a plan with the 10 months that we were going to be away and half expecting it to go to plan. So far it's kind of gone okay, but naturally there are a lot of challenges.

"It's always tough having different stints away, especially when family's involved but they're very supportive so I'm very fortunate for that."

Williamson says his wife and one-year-old daughter have return flights home and it's "looking likely that we'll all be back together" at the end of the year.