Hurricanes loose forward and Wellington rugby captain Du'Plessis Kirifi has apologised and said he learnt a valuable lesson after being caught hosting a party during the level 4 lockdown. 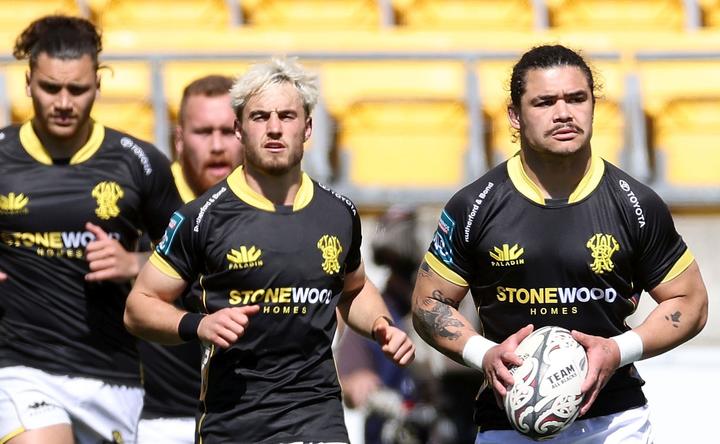 Kirifi and his partner, the Northern Stars netballer, Mila Reuelu-Buchanan, were fined by police for hosting and attending parties and he was stood down as Wellington captain for one match.

The 24-year-old Kirifi, speaking publicly for the first time since the incident, said he never intended to break the rules, and concedes it was a foolish decision to host the gathering at their Porirua property.

He and his partner also attended a gathering in Titahi Bay.

"I learnt a lot. It was a bit complacent on my behalf and I completely take that [the police fine and rugby suspension] on the chin," Kirifi said.

"Not necessarily thinking we were above the law. But, just not really thinking.

"Just a bit stupid, young and dumb. It's not an excuse and I learnt a really valuable lesson about staying in the clear and making sure that you're not caught out. It's easier to sleep at night when you've done nothing wrong."

Kirifi regrets the decision to host a gathering in breach of the rules, but said he's moving on and it hadn't affected his mental health.

"I'm pretty good at dealing with that kind of stuff. I helped my partner a little bit though, playing netball, they're not, I guess, used to the rugby spotlight.

"We had a really good support system around us, who told us we mucked up and were pretty hard on us and didn't let us off easy. But, at the same time they were picking us up [mentally] and checking in on us."

Kirifi will captain Wellington against Bay of Plenty in their NPC clash this weekend.