The All Black and Māori All Blacks legend Waka Nathan (Ngāpuhi, Te Roroa, Tainui) has died, he was 81.

He played 23 times for the All Blacks including 14 Tests. 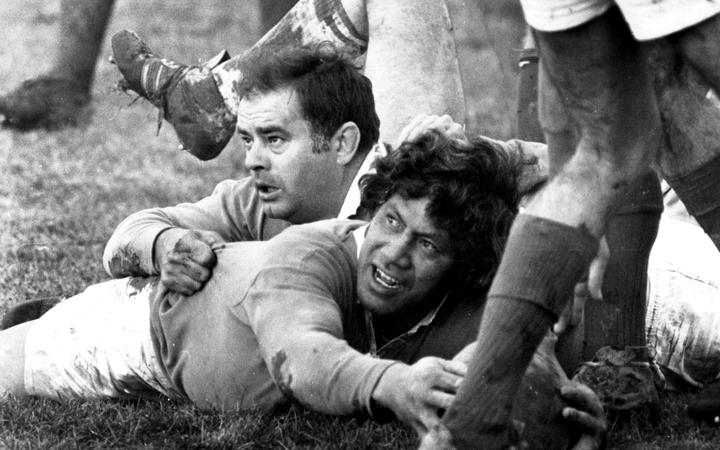 The loose forward featured in the 1966 series victory over the British and Irish Lions scoring two tries in the third Test.

Nathan made his debut for Auckland at 18 and played 88 games in the Blue and White Hoops, scoring 51 points.

He scored a last-minute try as Auckland successfully defended the Ranfurly Shield with a 19-18 victory over Canterbury in 1960.

Waka debuted for the All Blacks in 1962 on a tour of Australia where he played both tests against the Wallabies. He was a member of the All Blacks tour of Britain in 1963-64, despite having a broken jaw, he scored 11 tries in 15 matches.

The late Sir Colin Meads described Waka as "the most virile runner with the ball in hand". 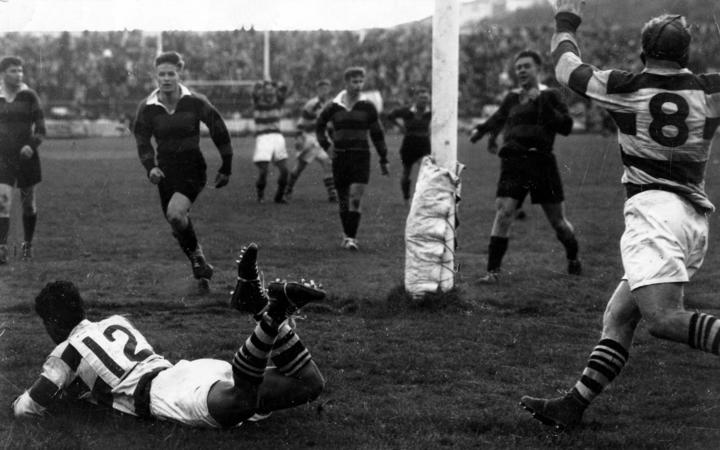 He was a member of the unbeaten All Black teams of the late-60s coached by Fred Allen.

He went on the 1967 tour to Canada, the UK and France, where they were hit by a foot-and-mouth outbreak - which prevented them going to Ireland - and from winning a grand slam.

The French called him the le Panthere Noir, or the Black Panther.

He once played with his jaw wired up after having it broken playing against Welsh club Llanelli in 1963.

Five years ago Nathan revealed he like many of the players from his era was suffering from dementia.

Waka was given the honour from New Zealand Rugby to run onto the field and start the proceedings for the inaugural Rugby World Cup in 1987.