Latest - Silver Ferns captain and mid-courter Gina Crampton will miss tonight's second netball test against England with a hip injury she suffered in the open winning in Christchurch on Monday. 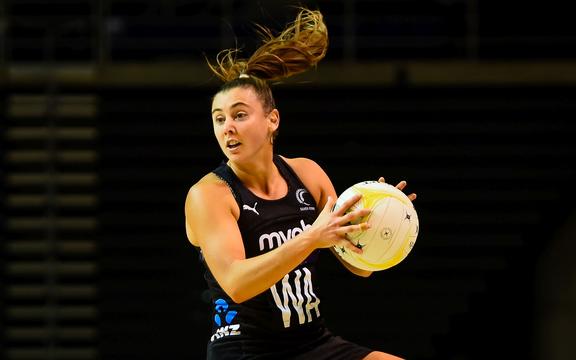 Defender Sulu Fitzpatrick will lead the side in Crampton's absence.

New Zealand can wrap up the three match series tonight with a win after their 48-42 win first up.

19 year old shooter Grace Nweke has been added to the match day squad of 12 meaning she's likely to make her international. 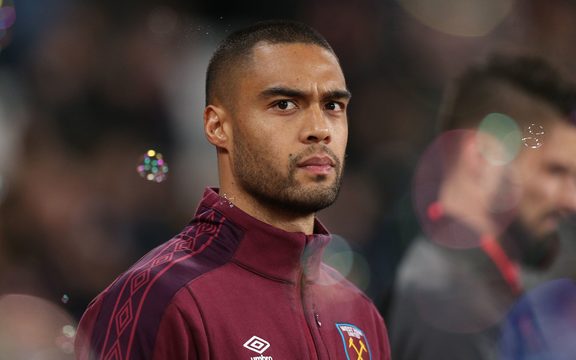 The 33 year old and the London club hace come to an agreement to allow him to leave to pursue first-team football elsewhere, but there is no indication yet where that ewill be.

He joined West Ham in 2010 and played for them 222 times in all competitions.

Reid encountered numerous injury problems and last made a first-team appearance for West Ham during the 2017/18 season.

Over the last couple of years he's spent time on loan at Sporting Kansas City and Brentford.

"I have a lot of respect for the Club, and we've found an agreement that's good for everyone involved," Reid said. "I came here in 2010 and have just enjoyed so much of playing for the Club. It's been a special time.

"I've always appreciated playing here and giving my all for the Club, and I'll always remember it fondly."

Lionel Messi is suffering from bone bruising, the French Ligue 1 club said, and will miss Paris St Germain's trip to Metz on Wednesday. 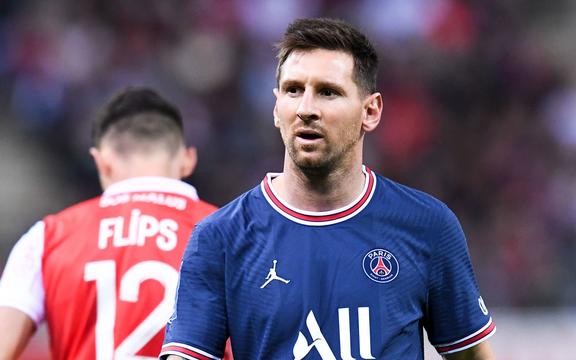 "Lionel Messi, following the knock received on his left knee, has undergone an MRI this morning which confirms the signs of bone contusion, a new assessment will be made in 48 hours," PSG said in a statement.

The Argentine forward, who joined the French club from Barcelona on a two-year contract during the close season, was replaced with 14 minutes left in PSG's 2-1 home victory over Olympique Lyonnais on Sunday.

"We saw that during the game he was checking his knee and made some gestures," coach Mauricio Pochettino told a news conference.

PSG lead the Ligue 1 standings with a maximum 18 points.

He has yet to score for PSG but has hit the woodwork twice. 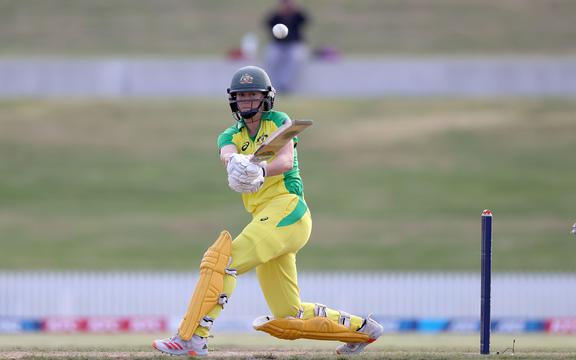 Teenage pace pair Darcie Brown and Hannah Darlington laid the foundation for their win, sharing six wickets between them and restricting India to a below-par 225-8 at the Great Barrier Reef Arena.

Rachael Haynes then led their robust top-order reply with an unbeaten 93 as Australia romped home with nine overs to spare and go 1-0 up in the three-match series.

Haynes raised 126 runs with fellow opener Alyssa Healy, who made a run-a-ball 77 to give Australia a flying start.

Lanning, who was 53 not out, then joined Haynes to guide the hosts to an easy victory.

Mackay hosts the next two one-dayers on Friday and Sunday, before the teams move to play one test and three Twenty20 Internationals.

South Africa loose forward Jasper Wiese has been found not guilty of foul play after being cited following the 30-17 Rugby Championship defeat to Australia at the weekend, but will not feature against New Zealand on Saturday.

Wiese, who was yellow carded late in the game in Brisbane for an illegal clear-out of Samu Kerevi, had already been left out of the Springbok line-up for the clash against the All Blacks at Townsville because his disciplinary hearing was delayed for unspecified reasons by SANZAAR.

Springbok coach Jacques Nienaber said earlier the number eight would not be selected while there was uncertainty over the outcome of his hearing, and expressed frustration that the matter had dragged past Monday with no explanation.

In the end, the SANZAAR hearing found that Wiese had "not committed an act of foul play worthy of the red card threshold" but agreed the referee was right to have sent him to the sin bin.

Hungary must play their next World Cup qualifier behind closed doors after FIFA imposed a ban on fans and a $310,000 fine following racist incidents in this month's match against England.

FIFA said the sanctions, which include a further game behind closed doors which has been suspended, were imposed on the Hungarian Football Federation "in relation to the racist behaviour of numerous supporters" during the game at the Puskas Arena in Budapest, which England won 4-0.

Hungary's next qualifier is against Albania on Oct. 9.

They will also have to play their next two games in UEFA competition behind closed doors after a UEFA sanction for "discriminatory behaviour" by fans was imposed in July following incidents during the team's Euro 2020 games at the Puskas Arena.

Louis Lynagh, son of former Australia flyhalf Michael, has been included in a 45-man England training squad, but there was no place for regular flyhalf George Ford, as coach Eddie Jones begins his build-up to the autumn internationals. 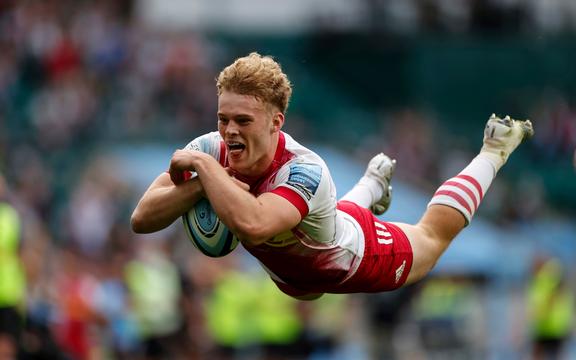 Exeter number eight Sam Simmonds, last capped in 2018 but who was part of the British and Irish Lions squad in South Africa, was also included, with England's regular number eight Billy Vunipola, and his prop brother Mako, left out.

Jones's new coaching assistants - Richard Cockerill, Martin Gleeson and Anthony Seibold - will get their first chance to work with the squad later this month after the Australian named a 45-man squad for the short training camp. The new-look group will meet for three days in west London to begin preparations for the November games against Tonga, Australia and South Africa.

There are eight uncapped players named in the squad - Mark Atkinson, Jack Kenningham, Gabriel Oghre, Raffi Quirke, Sam Riley, Bevan Rodd, Ollie Sleightholme and Lynagh, the 20-year-old wing who has been in impressive form at Premiership champions Harlequins but who is also qualified to play for Australia and Italy, where he was born.

Alonso will no longer take a knee

Chelsea defender Marcos Alonso has stopped taking the knee before matches this season because the anti-racism gesture is "losing a bit of strength", the 30-year-old said. 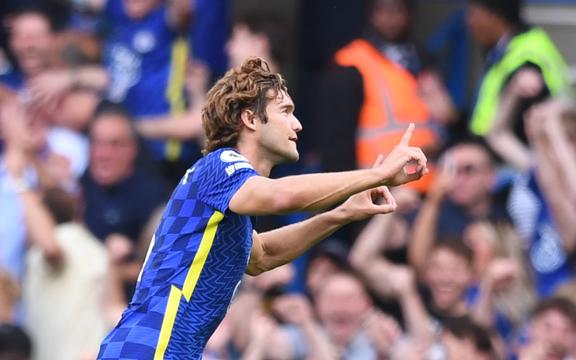 Players and staff have been taking a knee prior to kickoff since the league returned to action in June last year to show their support in the fight against racism.

Alonso said he has decided to stand while other players kneel and will instead point to the "No Room For Racism" badge on the sleeve of his kit to highlight the issue.

"I prefer to do it this way and, of course, to say very clearly that I am against racism and I respect everybody," Alonso said after Sunday's 3-0 Premier League win at Tottenham Hotspur.

"I think it's losing a bit of strength the other way, so I just prefer to do it this way."

Chelsea manager Thomas Tuchel said he trusted Alonso to be "1,000% absolutely committed against racism" and agreed that the gesture of taking the knee had become routine and lacked the effect it first had.

Chelsea are joint top of the standings after five matches.