Tom Scully is determined to capitalise on a rare opportunity to ride for New Zealand as he endeavours to secure another year in the World Tour peloton. 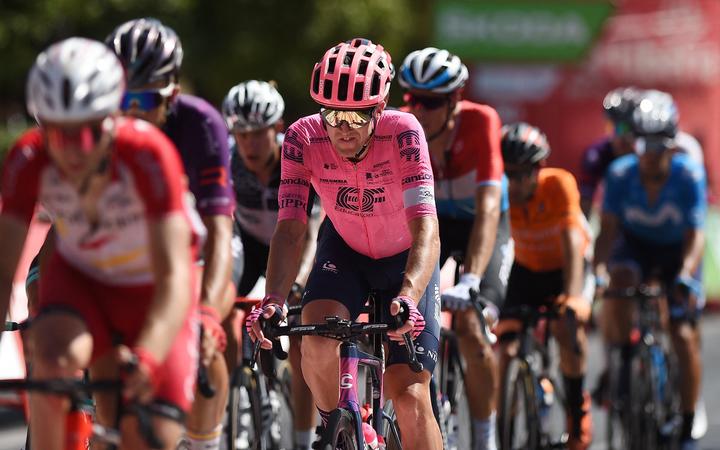 Tom Scully (centre) rides in Cordoba during the 12th stage of the 2021 Vuelta a Espana Photo: AFP

The Southlander is the only one of the country's elite road cyclists without a contract for 2022 and the sport's 'silly season' of transfers is coming to an end.

Scully has ridden for EF Education-Nippo since 2017 and is "still in negotiations" about a new deal with the American team.

"We're just working out a few of the finer details but at this stage things are looking pretty good," he said.

"I've signed in June before and I've signed in October before as well. It's all about how the year's been and what the team's expecting of you or how your season's gone.

"These things take their time to get everyone happy on both sides and when you've got that together it's great for everyone."

Scully, 31, has been named to represent New Zealand for the first time at the upcoming road world championships in Belgium.

He has been selected to ride in both the time trial on Sunday night and the road race the following week.

"If we turnaround and pull out a big result this week or next week that definitely changes things in the contract negotiations," Scully said.

"As much as I'd like to have it signed and tucked away I'm not stressing. We've got some big opportunities and plenty of racing left over this next month to firm up any expectations the team may have." 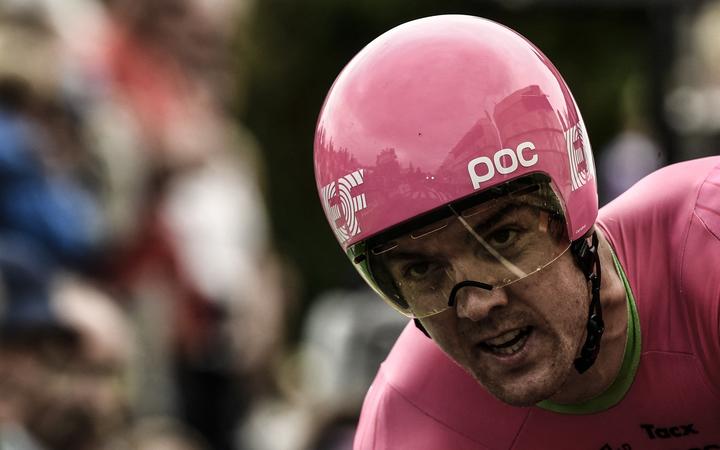 Tom Scully in action in the stage 20 time trial at the 2018 Tour de France. Photo: AFP

"The course for the time trial they describe it as pancake flat so it's going to be a strongman's course depending on the wind conditions on the day.

"I'm really looking forward to that time trial. We don't get a lot of opportunities. I think it'll be my fourth time trial of the year for my trade team so it'll be awesome to be out there representing New Zealand for a change."

Tom Scully has impressed in recent races against the clock for EF Education-Nippo, finishing fourth in the opening stages of the Tour de Suisse and Vuelta a Espana in the past few months.

"I mean they're shorter time trials but to be there with the fastest in the world gives confidence.

"Coming off the back of the Vuelta, it's been a long three week race and the engine has definitely had some work so it's been all about recovering properly and just fine-tuning now for the time trial.

"I'm just looking to have a good, clean ride. We've got a bit of a strategy, looking at the numbers and what I'm capable of putting out but you know in these time trials it's about getting every corner correct, so knowing the course inside out, knowing your pacing and then just coming home with an empty tank really." 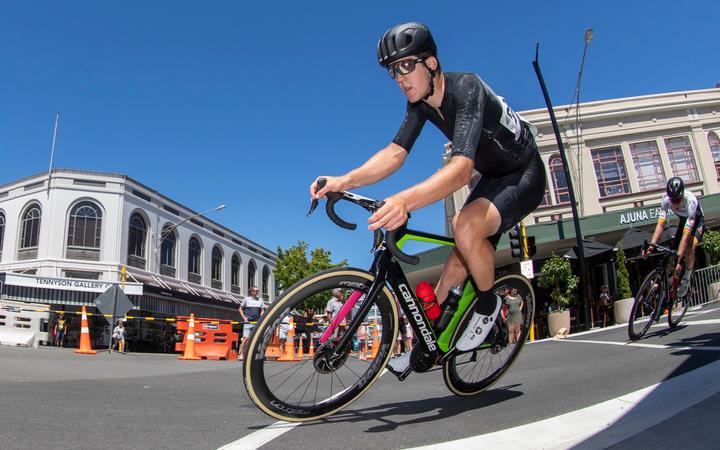 He is then looking forward to joining Jack Bauer, Connor Brown and particularly Shane Archbold in the New Zealand team for the men's road race.

"I've spent a lot of my career with Shane, pretty much the whole way through.

"We've been racing since juniors and we know each other pretty well so we're really looking forward to getting out there and representing New Zealand together.

"We know each other inside out so he knows how I'm going in the race, I know how he's going so...it's going to be a great opportunity for us.

"98 per cent of the time we're all riding for our own trade teams, helping other riders in those teams so it's a bit of a unique opportunity for us to get out there and actually race for ourselves as a team in the New Zealand colours."

Scully has been in Europe for the best part of two years as a result of Covid travel restrictions and is "hanging out" to return home.

He has secured an MIQ spot and will fly back to New Zealand in November.

"She's a pretty tough job securing a spot but once I got that confirmed my sister was a lot happier because she's getting married in January. It's a relief for all of us.