The Black Caps play their first match in Pakistan for 18 years tonight. 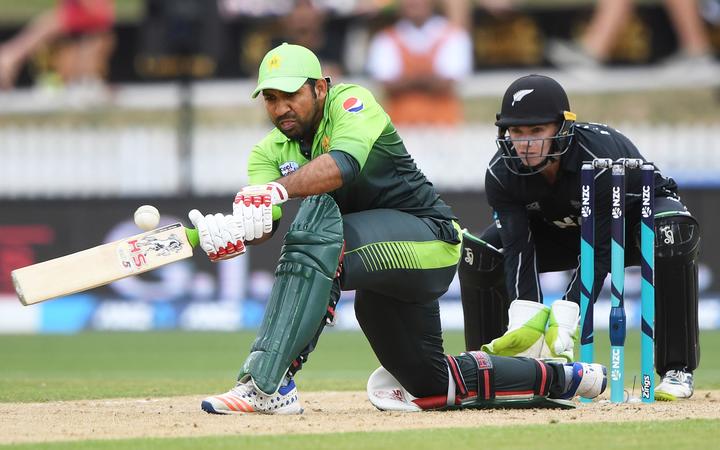 Pakistan captain Sarfraz Ahmed and his side targeting 500 runs plus against Bangladesh. Photo: Photosport

But, after trips to the country by several other national sides in recent years, it had finally been deemed safe to return.

Black Caps batsman Martin Guptill said officials were taking no chances when it came to the New Zealand contingent's safety.

"We were straight off the plane into an armoured van on the tarmac.

"We had a dozen or so police cars behind us, and armed soldiers around us at all times, and a lot of cars in the motorcade. We felt as though we were extremely safe."

It was a level of security that came with good reason.

International cricket in Pakistan ceased for six years. But, with volatility easing, five teams had toured since 2015.

"Everywhere is looked at to ensure every part of the tour is going to be safe for them.

"The Pakistan tour has been no different in that respect and its been a very comprehensive and thorough process that's been followed." 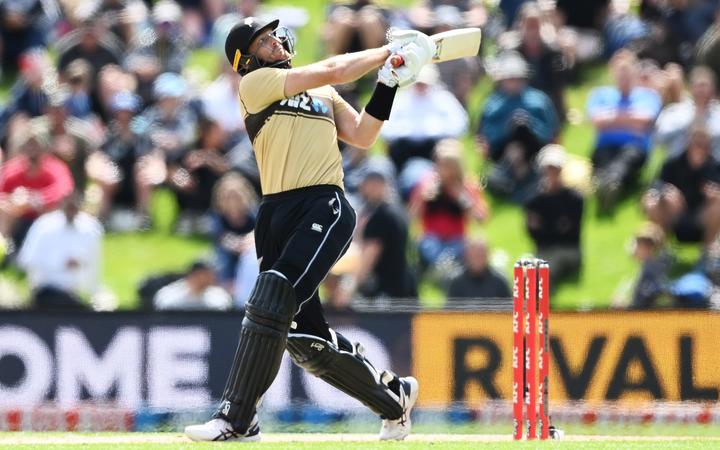 In part, that was also because the Black Caps had their own experience with terrorism in Pakistan.

Their 2002 tour was promptly cut short after a fatal bomb blast outside their Karachi hotel.

The following year's trip was the New Zealand team's last to Pakistan.

"You weren't able to leave the hotel, so we were actually in lockdown.

"[But] I suppose you did get used to it because at no stage did I have any worries about my safety."

A similar feeling among the players on this tour was assisted by a similar level of protection and planning.

The Black Caps security team was led by Australian consultant Reg Dickason, who was on those 2002 and 2003 tours - and arrived well in advance of the playing group.

Mills said the situation was being constantly monitored.

"We have our security people with the team at all times.

"They are monitoring the risk on daily basis, and the delivery of the security plan.

"I'm very confident that New Zealand Cricket will be informed straight away if there's any problem.

"If there's any issue at all, we would immediately know about that and work on solutions, whatever they may be." 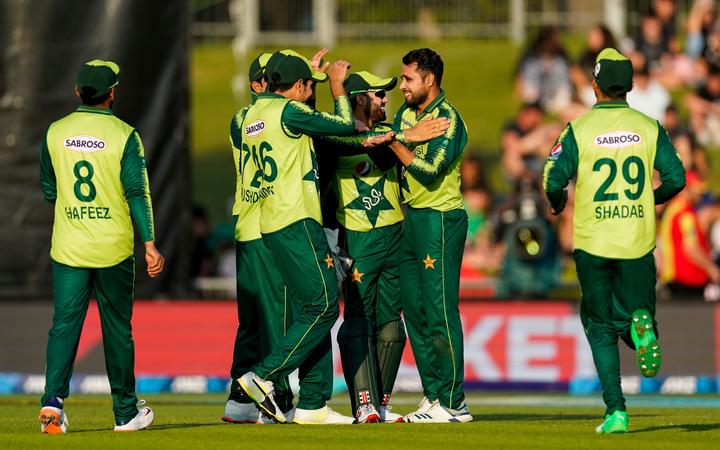 While no New Zealand players opted out of the trip, the recent unrest in nearby Afghanistan was cause for some to seek reassurance.

But longtime Black Caps manager Mike Sandle said they had felt very safe since arriving, with roads closed off for trips to the training ground and exclusive areas of the hotel reserved for the team.

He reiterated no stone had been left unturned.

"New Zealand Cricket has a group of people set up back in New Zealand that if something does happen we can get safely out of any country.

"Doesn't matter if it's England, Australia or the sub-continent, you have to have contingencies in place."

Sandle said while the level of security in Pakistan was a step up, it wasn't completely foreign to most members of the Kiwi contingent.

"The armed presence you see in a lot of Asian countries when you tour.

"Whether it's India, Sri Lanka and Bangladesh as well, you do get conditioned to it a little bit as a cricketer travelling the world, that level of security around the team at times."

All that was left was to officially get the tour underway.

And after 18 years away, Guptill said it was exciting to be part of the first team back.

"It's pretty cool for Pakistan. They've been wanting cricket back here for a long time now.

"For us to be here, it's pretty cool as well.

"Guys haven't been here before so it's a first for all of the squad and that's something to tick off."

Tonight's first one-day international in Rawalpindi was set to start at 9.30pm.

It was followed by two more ODIs at the same venue, before five T20s, all played in Lahore.