All Blacks halfback Aaron Smith won't be joining the All Blacks in Australia for the Rugby Championship and there's a chance he won't play for them again this year. 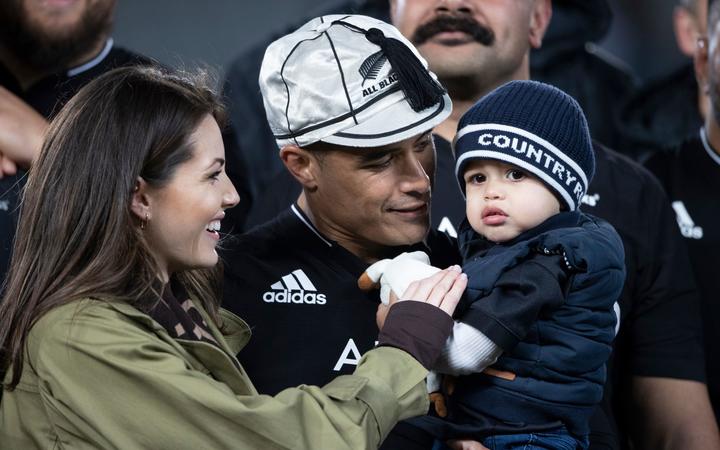 Smith stayed in New Zealand to be with his family awaiting the birth of his second child.

He will join his Manawatu team this week to train and play in the NPC this season.

Smith said the increasing unlikelihood of getting an MIQ spot to return to New Zealand for the birth was the reason for staying in New Zealand.

His baby isn't due until November but he said he didn't want to risk not being here for the birth.

"The door isn't completely closed to me joining the team for the Northern Tour if our baby comes early.

"In this environment anything can happen so I've got an open mind. At the moment though, I just want to focus on being here with my family and enjoying that time and playing for Manawatu. I can't wait to get the boots on again."

Smith says he's excited about playing for the Turbos and can't wait to get back on the field. 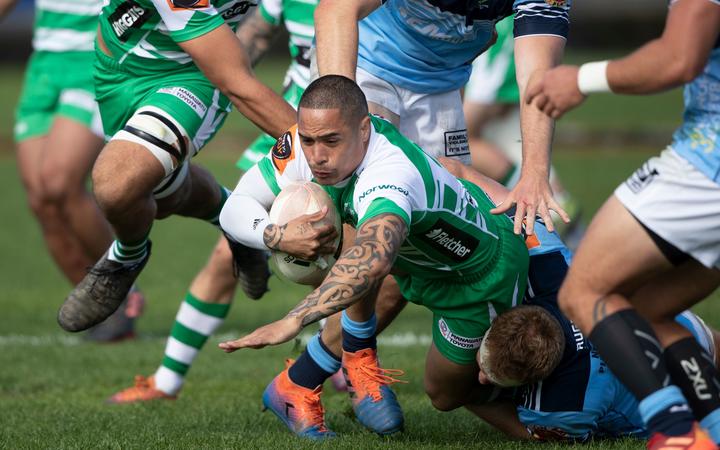 "There's a silver lining here about not being with the All Blacks. I'm only five games short of 50 for the Turbos and excited about hopefully making that milestone."

All Black first five Richie Mo'unga left for Australia yesterday following the birth of his second child, while Sam Whitelock decided against returning to the side ended at the weekend, after changes were made to available MIQ spots.

The All Blacks play Argentina in Brisbane on Saturday night.

The All Blacks northern tour starts on October 24th against the USA in Washington DC followed by games Wales, Italy, Ireland and France.

The NPC returns for some teams this weekend.