The New Zealand Breakers are refusing to be nomads for a second NBL season and are banking on increased vaccination rates getting them home. 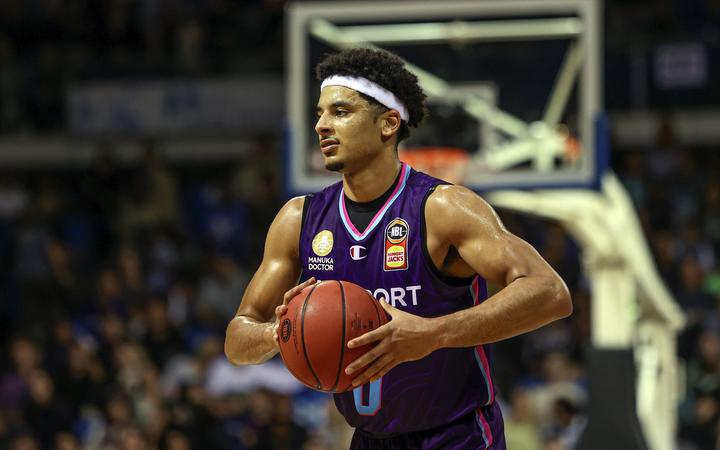 The start date for the season has already been pushed back by one month, to mid-November, a move the league organisers said offered greater flexibility and increased the odds of getting fans into stadiums.

Following a call with the NBL on Tuesday, Breakers owner and chief executive Matt Walsh was confident that timeframe would still be meet.

But he had some caveats to the Breakers involvement.

"We're not going to allow a situation to unfold where we're moving around like we were last year, we're going to be strategic in working with the league in where we can a true home," Walsh said.

The team planned to be Australia for at least the first two months of the season, based in a yet to be decided location.

They would not leave for Australia until the last practical moment as the club wanted to keep the players and staff in their home environments as long as possible.

Last season the players felt the impact on and off the court of being bounced from state to state as winning results were hard to come by and some acknowledged they needed more support for their mental health.

"The biggest challenge for us last year was not necessarily being on the road but it was the constant change, we moved nine times in five and half months and we were constantly living out of a suitcases going from hotel to hotel so whatever the situation is this year in terms of where we're going to be it's going to be much different, guys will be able to bring their families and it will be as close to normal living situation as we can given that we will have to start on the road."

Unlike the New Zealand Warriors who locked in their plan to spend an entire third season in Australia just days after ending their 2021 NRL campaign, Walsh was hopeful that the Breakers' stay in Australia would be temporary.

"I believe that once we reach certain [Covid-19] vaccination thresholds and places in Australia do that a [trans-Tasman] bubble will open and at some point during our season we'll be able to return home and have home games."

The delayed start to the season hasn't benefited the Breakers who have been shut out of their Auckland training facility since 18 August when the city went into alert level 4 lockdown.

Off-season signing, American point guard Peyton Siva, has yet to meet his new team mates in person. His signing with the club was announced when Auckland was already in lockdown and he and his family were in MIQ in Rotorua. 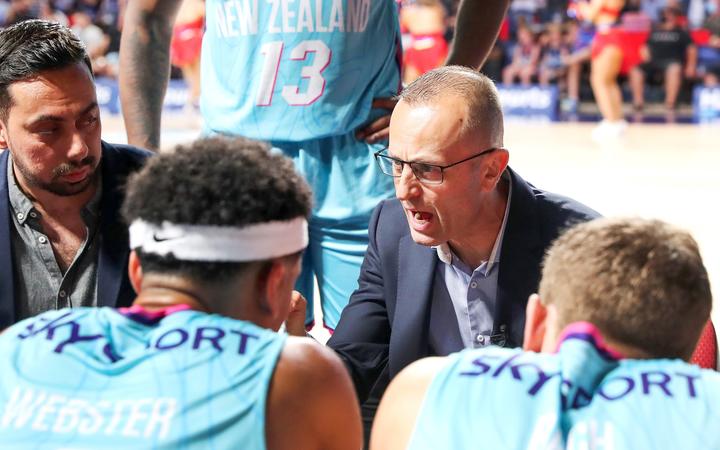 However, Walsh quipped that Siva was already getting schooled up on who he would be sharing the court with.

"As soon as we signed him he reached out to all the team mates, he's been watching film, he probably knows them better than I do. It's going to be a bit strange when he feels like he knows the guys but it's the first time he meets them in person."

Siva and the rest of the squad will have to wait until Auckland moves to alert level 2 for full team training at the club's North Shore base to resume.

"The one thing is we've got a couple of future NBA stars on our team hopefully in Ousmane Dieng and another one we'll be announcing this week, we've got to get those guys in the gym they're preparing for the NBA draft but we're preparing for a big time NBL season and we've put together a great roster so it's really important that we get back in the gym, we want to do it under the guidelines but at some point these guys are going to be risking further injury in their careers if we can't practice properly and prepare properly for the season."

The vaccination of basketball players against Covid-19 is an issue different leagues around the world are grappling with.

The rules released by the NBA could cause division between players in the American competition who are vaccinated and those who aren't.

Players for the New York Knicks, Brooklyn Nets and Golden State Warriors will all be required to be fully vaccinated to play in home games, in accordance with New York City and San Francisco's vaccine mandate. 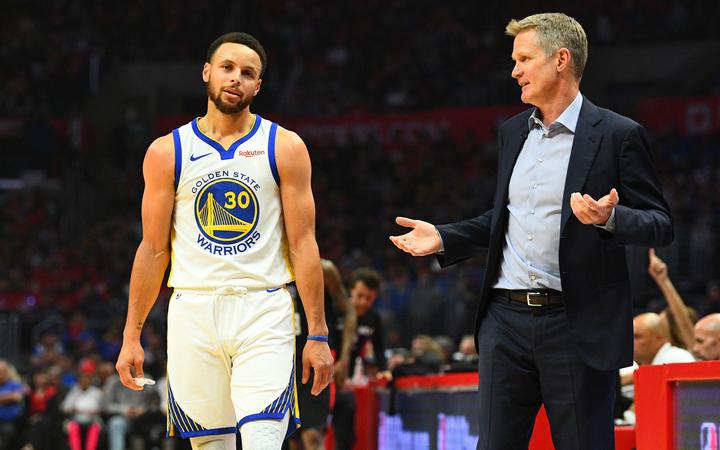 All NBA teams will likely have to arrange seating during travel, meals, meetings and in the locker-rooms to ensure that players who are not fully vaccinated are not seated directly next to another player.

Meanwhile, a Sydney Kings player tested positive for Covid-19 last week which shut down the club's pre-season training while all players and staff self-isolated, further cases were identified within the club this week.

Other clubs could face similar scenarios before the start of the season.

Walsh said the Breakers would not be requiring players to be vaccinated but he didn't think they would need much encouragement.

"I don't think the NBL or the club is going to have to take a stance because I think it's going to be pretty cut and dried from what we're hearing there's going to be very little travel permitted and sport permitted to be played for people who are unvaccinated.

With the NBL schedule yet to be released and New Zealand games likely to come with an asterisk the Breakers are hopefully alert level changes in New Zealand will allow them take some pre-season games around the country before they head off-shore.

The team planned to play games against a New Zealand Select side made up of Tall Blacks not on the Breakers' roster.