A second class of boat is to be introduced to encourage more women and youth to be involved in the America's Cup. 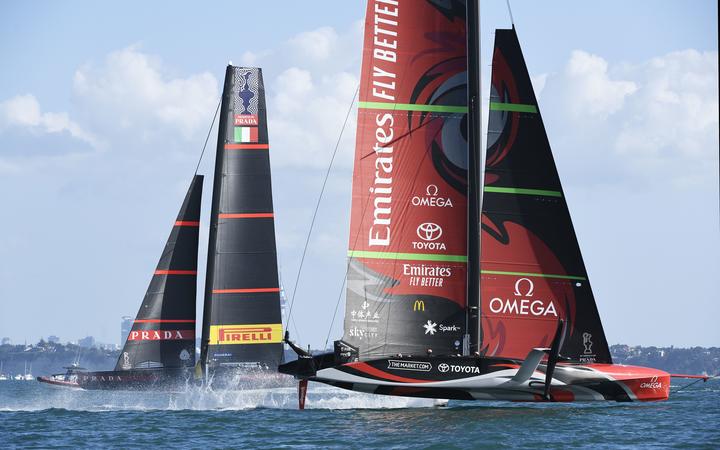 The Royal New Zealand Yacht Squadron along with Team New Zealand and the Challenger of Record, Team UK, have announced seperate regattas for Women and Youth as a part of the 37th America's Cup.

The AC40 is a scaled down version of the AC75 which was used in Auckland earlier this year and will be used in the next two events.

The intention is for the new class, which has four crew, to be the catalyst to accelerate participation in the America's Cup from the global talent pool of female and youth foiling sailors.

RNZYS Commodore Aaron Young said, "Creating pathways and increasing participation for women, youth and emerging nations is something that has been a priority since winning in 2017. In fact, universally it is seen as something that will only benefit everyone in the sport of sailing and was illustrated in the 20 entries, we received to our mixed crew Youth AC that was initially planned for 2021, prior to COVID19.

The new class of boat can be used by America's Cup teams as a test platform for the bigger AC75.

Team New Zealand CEO Grant Dalton explains the detail behind the class and the regattas, "All of the competing teams must purchase at least one AC40 which will be used in the Preliminary Regattas, and then made available for the respective and independent Women's and Youth regattas to be held at the venue of the AC37 Match."

"The yacht clubs of competing AC teams must enter both the Women's and Youth events, however entries will also be open to other countries and yacht clubs. 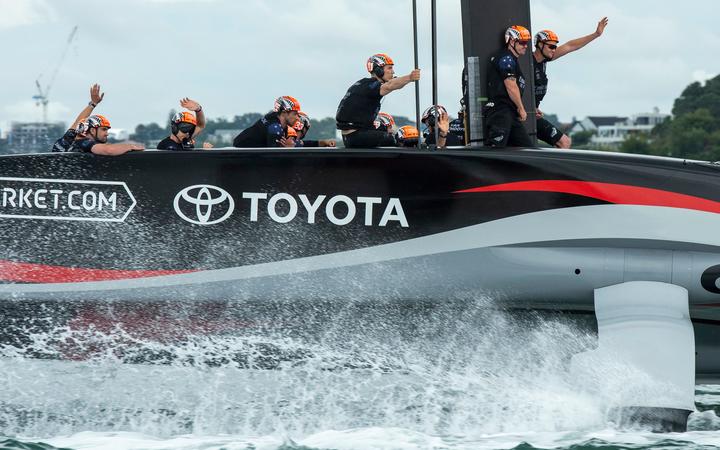 "We would certainly anticipate an entry from the Host country if in fact they do not have an America's Cup team".

Furthermore, once the teams AC40's are delivered by the end of 2022 and early 2023 our hope is that private owners will purchase their own AC40's as we start to build an exciting and accessible class for the future."

Over recent months The Defender and Challenger of Record have been working to agree the Protocol for the next America's Cup which is due to be published on November 17th.

Both parties can confirm the next event will be a multi challenger event and not be a one on one event that has been speculated.

The host venue for the next America's Cup is to be named next week.