Plans have been unveiled for a new 12-a-side rugby competition proposed to take place in England next August, although there are doubts that it will actually happen. 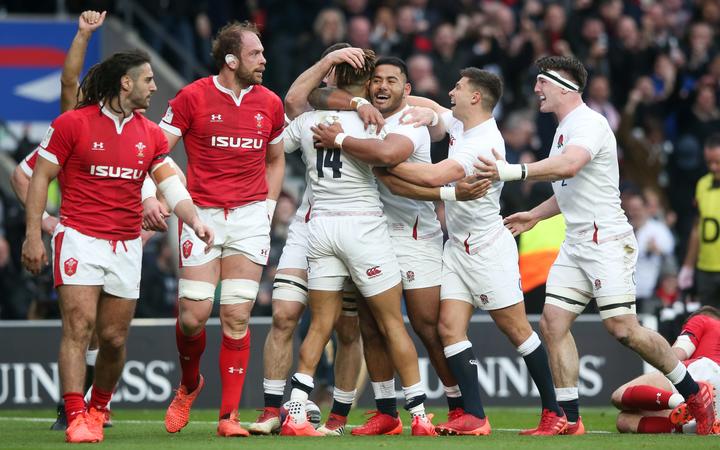 The new tournament, World 12s, is intended to feature 192 of the world's best players, picked via auction to represent eight franchises.

World 12s Limited says the competition will take place over three weekends in a round-robin format before knockouts.

The goal is to bring $485 million into the sport over the next five years, though it is likely to face a tough battle to force its way into an already overcrowded calendar.

The women's competition will kick off from 2023 to prevent it from clashing with the women's World Cup, which has been pushed back by a year to 2022. There will be equal prize money for the two competitions.

"World 12s is a natural evolution for rugby union. We feel that this is a game for our changing, fast-paced world that can excite a global fan base in the way that we have seen with the IPL or most recently The Hundred in cricket," said World 12s chairman Ian Ritchie, the former head of the Rugby Football Union and ex chairman of the English Premiership.

The event, also backed by former World Cup-winning coaches Steve Hansen of New Zealand and Jake White of South Africa, will feature eight franchises that will pick 24 players each through an auction. A round-robin format will be followed by a knockout stage to decide the winner.

Coming a few weeks after the widely-criticised South Africa v the British and Irish Lions series, fans might be intrigued by the new competition's claims to be delivering a much more entertaining product in 30-minute matches. Teams will comprise six forwards and six backs.

Hansen believes players will jump at the chance to take part in the new tournament.

"I really think the players will want to be part of this, and they will find a way to push their clubs and unions to look at the calendar," he told BBC Sport.

"Why do I think this is different? Because the players are going to have a vested interest, they will want to play in it for a number of reasons. 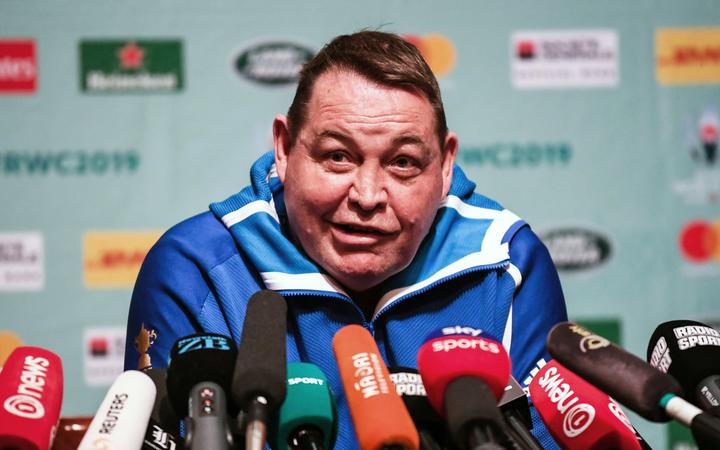 "One, financially, that's the obvious one. Two, I think the concept of being able to spend three weeks with some of the best players in the world, rub shoulders on the training field, that is too good to turn down.

Whether it ever gets off the ground, however, remains to be seen as the game is currently wrestling with player welfare issues against a long-running backdrop of trying to reduce, rather than add fixtures.

A World Rugby spokesperson said: "While we welcome innovative thinking... comprehensive consultation with the organisers is required to understand the viability of the concept, particularly in the context of ongoing global calendar discussions and the priority area of player welfare."

Ritchie said that "constructive consultation" with World Rugby and other key stakeholders had begun. "We want to get World Rugby approval, we went to engage with the unions and the clubs," he told a news conference. "Rebel is not a word I would use for this. It is something we want to do on a collaborative basis."

While organisers said that the new venture would not dilute existing competitions, the release of players is likely to be a sticking point due to concerns over the playing calendar.

"We would ask stakeholders to give it some thought and consideration. It is an exciting prospect for rugby," said Ritchie.

Players, whose salaries are tiny in comparison with most of their football and even cricket counterparts and whose careers are often shortened by injury, might be tempted by the promise of eye-catching payments and prize money.

However, they too will recognise the challenge of fitting in the new tournament when unions and clubs will be reluctant to cut their games and suffer the associated financial impact.