There are three changes from the All Blacks starting lineup that played Fiji last month for Saturday's Bledisloe Cup Test against Australia at Eden Park. 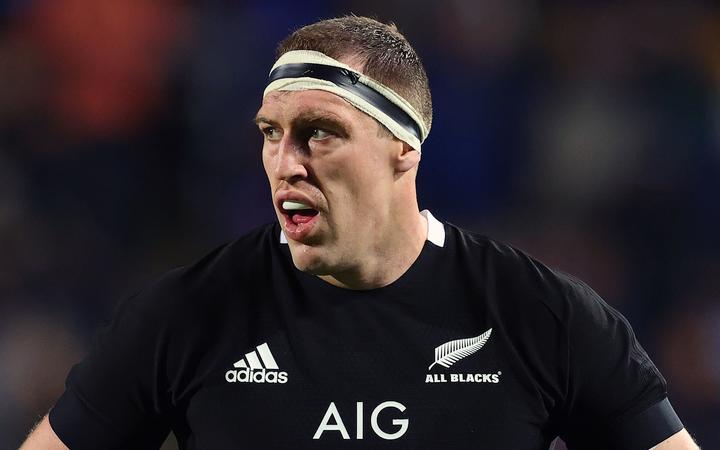 Sevu Reece switches from the left to the right wing and Ardie Savea moves from openside to number eight.

83-Test lock Retallick starts in the second row alongside captain Samuel Whitelock, with Scott Barrett on the bench.

In the loose forwards, Ardie Savea is at eight, with Dalton Papalii at seven and Akira Ioane in the six jersey. Luke Jacobson is loose forward cover.

In the backs, Richie Mo'unga is again at ten, outside Aaron Smith, who will play his 100th Test.

Props Joe Moody and Ofa Tuungafasi weren't considered for selection as they return from injuries, while the selectors have also taken a considered approach with outside back Will Jordan's return from a slight hamstring strain. 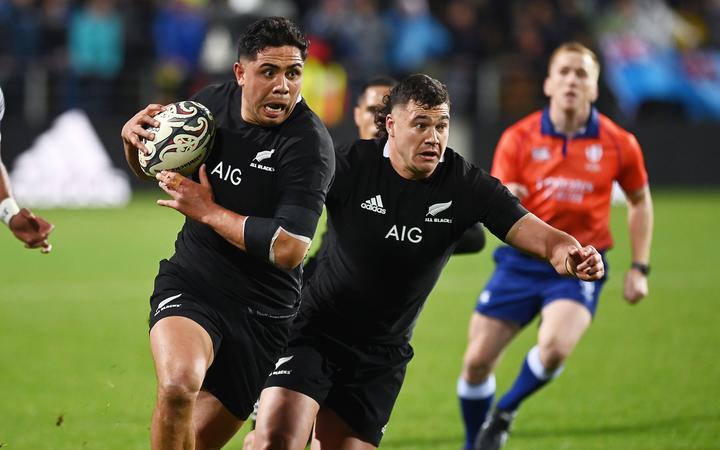 All Blacks Head Coach Ian Foster said: "There is huge excitement in our group at what lies ahead this weekend. There is such a huge history with the Bledisloe Cup, the rivalry between the All Blacks and Australia goes back a long, long way, and it's always a massive contest. The Cup isn't ours; we have to go out and win it again. We can't wait for the weekend."

On Aaron Smith's special milestone, Foster said: "He's a special man, he's achieved so much in the black jersey and has been an iconic player for us over the last decade. We know it'll be a special night for him, his wife Teagan and his family."

All Blacks team to play Australia at Eden Park. (caps)