A New Zealander is endeavouring to guide Belgium to its first Olympic gold in hockey and just its fourth medal of the Tokyo Games.

Former Black Sticks coach Shane McLeod is now in charge of the Belgium Red Lions who are playing Australia in the men's final in Tokyo tonight. 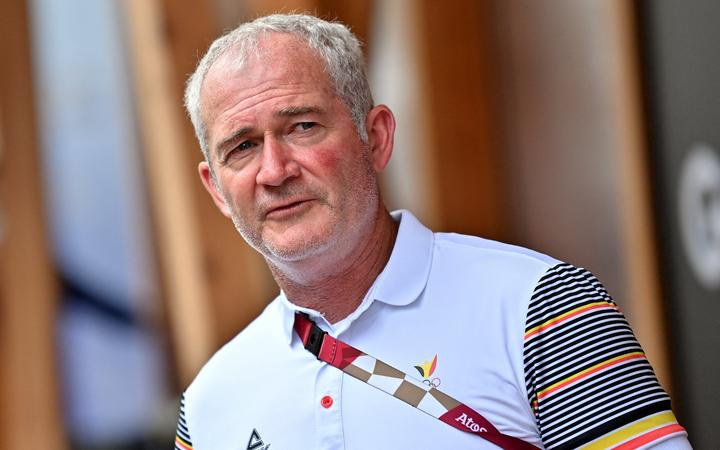 McLeod guided Belgium to its first World Cup title in 2018 after claiming an historic silver medal at the Rio Games in 2016.

"This is probably the golden generation," McLeod told First Up.

"Rio was a little bit of a surprise making the final. They were ranked number five or six at the world at the time and managed to get into the final and we were a bit unlucky against Argentina.

"Since then the group has kicked on a bit. In 2018 we won the World Cup and we've gone into this Olympics probably joint favourites with Australia."

McLeod says Belgium are like New Zealand and are often underdogs in the sporting world but this team have broken the mould.

"They've got a big following and they're not scared to state their intentions of how well they're going to do and things like that.

"That's won the hearts of a lot of the Belgian people that are not so sports minded. They're more into business and chocolate and beer and stuff like that and sports is way down their priority list so it's nice for the culture I think it gives them a bit of a flavour they haven't had before."

While disappointed to not have any crowds in Tokyo, McLeod believes the Covid protocols have made it "a bit easier" performance wise. 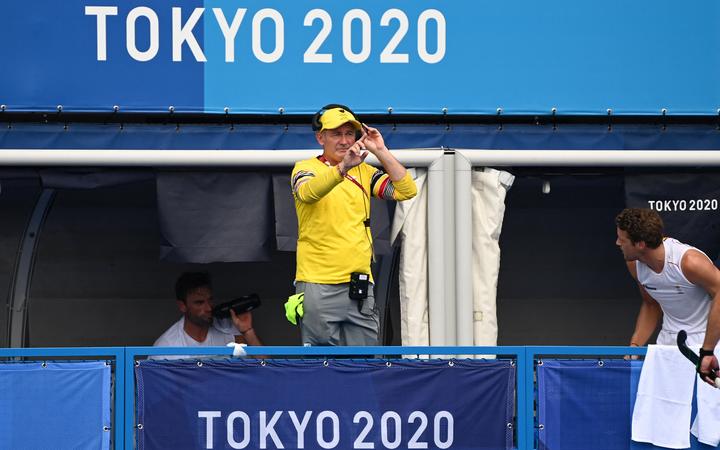 "The village starts to empty out as athletes finish and then go.

"Whereas in Rio one of the things that we were struggling with leading into the final was that it [the village] becomes a bit of a festival place with parties and things like that with the Polish people drinking and having vodka in the evening and stuff like that."

Whatever the result tonight McLeod won't leave Japan with an Olympic medal.

"It's a pity because it's a very nice medal, but I do get it," McLeod said.

"I'd love to have one but I do get the reasoning behind why it's solely for the athletes."

Shane McLeod will get a bonus if Belgium and as a New Zealander he's extra motivated to beat Australia.

"It doesn't matter which country you come from beating Australia has to be a pleasure."