Latest - This year's Rugby League World Cup, which was due to be held in England in October and November, will be postponed until 2022 after the withdrawal of defending champions Australia, and New Zealand. 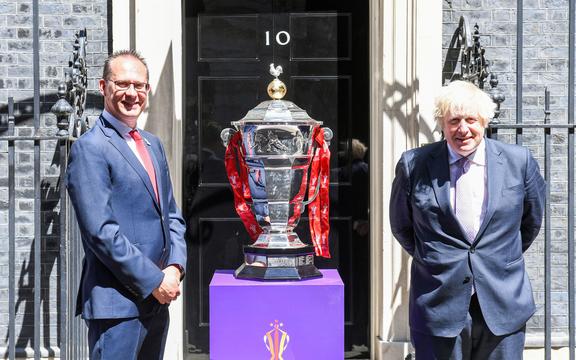 The two countries pulled out of the tournament citing "player welfare and safety concerns" related to Covid-19.

The World Cup, featuring men's, women's and wheelchair events, was set to start in Newcastle on 23 October.

An announcement confirming the decision is expected later today.

That follows a number of emergency meetings were called after the abrupt withdrawals of Australia and New Zealand.

Organisers were given only four minutes' notice that the antipodean neighbours intended to pull out on 22 July, with Rugby Football League chairman Simon Johnson calling it a "selfish, parochial and cowardly decision".

Jon Dutton, chief executive of the tournament, last week gave it a "50-50" chance of going ahead as scheduled this year after discussions with the board and numerous stakeholders, including players.

New Zealand is among six events still hoping to rejoin the World Rally Championship next year. 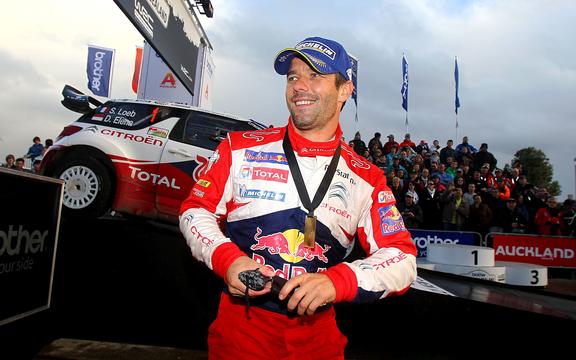 The New Zealand Rally was last on the WRC calendar in 2012.

Croatia, Finland, Arctic Rally Finland and Belgium are all events featured on this year's calendar that are at this stage absent from the 2022 schedule.

FIA rally director Yves Matton confirmed to Autosport.com that there are six proposals tabled to fill the remaining berths on the 2022 calendar.

However Matton says the pandemic situation and travel restrictions will be key in finalising the schedule for next year.

"I believe it is bit early to give you an answer not only on New Zealand but this region. It is quite closed there," Matton added.

"It is a wish to go to New Zealand as it is part of the DNA of championship and honestly I hope it can be back in 2022, but the most important thing is to go there once again as early as possible."

Canada's Andre De Grasse added gold to a groaning collection of minor medals with victory in the 200 metres, Kenya went one-two in the men's 800m and Peruth Chemutai made history for Uganda on another scintillating night of Olympic athletics on Wednesday. 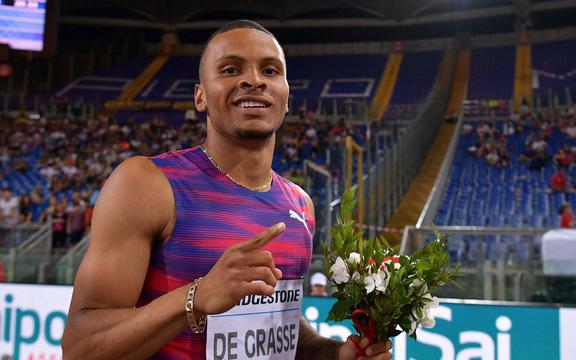 That followed another huge 400m hurdles world record in the morning when Sydney McLaughlin saw off fellow American Dalilah Muhammad as the super-fast track and new shoe technology continue to make a mockery of historical comparisons.

De Grasse, operating in the considerable shadow of Usain Bolt for most of his career, had won six bronze and two silver medals from global individual races and relays, but has been on fire in Tokyo.

Showing perfect judgement he ran down leader Noah Lyles to win in a Canadian record of 19.62 seconds to make him the eighth-fastest man of all time over the distance.

"In 2016 I was a kid and inexperienced but now I have so many expectations to come away with medals," said 26-year-old De Grasse, who won silver behind Bolt in the 200m in Rio.

Team USA rolled over Australia in their Olympic women's basketball quarterfinal, while host nation Japan won a three-point shootout to earn a historic chance for a medal.

The stage is set for Friday's semi-finals, with the United States to take on Serbia, while Japan will meet France.

Like the U.S. men's performance, the American women sailed into the next stage, with a 76-55 trouncing of Australia at the Saitama Super Arena, north of Tokyo.

Serbia, the reigning EuroBasket champions, came from behind to defeat China 77-70 and set up their clash with the United States.

In a furious, back-and-forth game, Japan's Saki Hayashi sank a three-pointer to put Japan's women up 86-85 against Belgium in the final seconds. Japan hung on and earned their first ever slot in the Olympic semi-finals.

In the last quarterfinal game , France eked out a 67-64 win over Spain, who had rallied to tie the score late in the fourth quarter.

Argentina's players hugged each other and cried after reaching the women's hockey final at the Tokyo Olympics with a 2-1 win over India.

Argentina will face the Netherlands in Friday's final, while India will battle Britain for bronze.

"We're very happy. We were looking for this with the team," Argentina veteran Delfina Merino said.

In the other semi-final, the Netherlands notched up a convincing 5-1 victory over 2016 Rio Olympic champions Britain to reach the Olympic finals for a fifth straight time.

Friday's match will give Argentina a chance to take revenge against the Dutch for their defeat in the final of the 2012 Olympics, when the Netherlands won 2-0.

India on top at Trent Bridge

India bundled out England for 183 with an impressive display of seam bowling to put themselves in a commanding position after day one of the opening test in Nottingham. 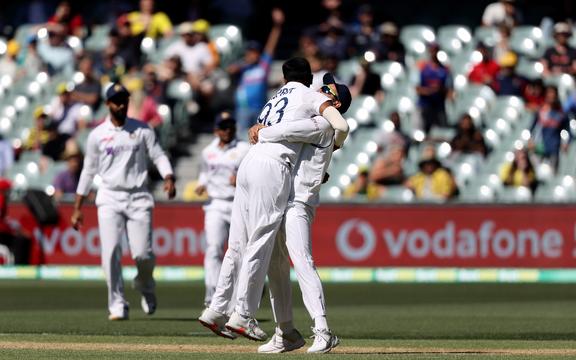 Joe Root made a composed 64 but his decision to bat first backfired as Jasprit Bumrah and Mohammed Shami wrecked the hosts sharing seven wickets between them.

India moved to 21 for no loss in reply, batting out the last 13 overs without any damage to cap off a highly satisfying day.

Rohit Sharma and KL Rahul were both batting on nine and looked comfortable against the seaming ball at Trent Bridge.

The first match of the five-test series also marks the beginning of the new World Test Championship cycle.

Bangladesh's Mustafizur Rahman troubled Australia with his pace bowling and then Atif Hossain shone with the bat as the hosts won by five wickets in the second Twenty20 international and took a 2-0 lead in the five-match series.

Atif struck five boundaries and a six in his unbeaten 37, which helped Bangladesh chase 122 after they were 67-5 following 11.2 overs. Wicketkeeper Nurul Hasan (22 not out) partnered Atif in rescuing the hosts after they had a rocky start in Dhaka.

Earlier, Mustafizur took 3-23 and Shoriful Islam bagged 2-27 as Bangladesh's fast bowlers restricted Australia to 121-7, with Mitchell Marsh (45) top-scoring for the visitors after they won the toss and elected to bat.

The third match will be played on Friday.

Christian Eriksen has returned to the Inter Milan training ground for the first time since suffering a cardiac arrest while playing for Denmark at Euro 2020. 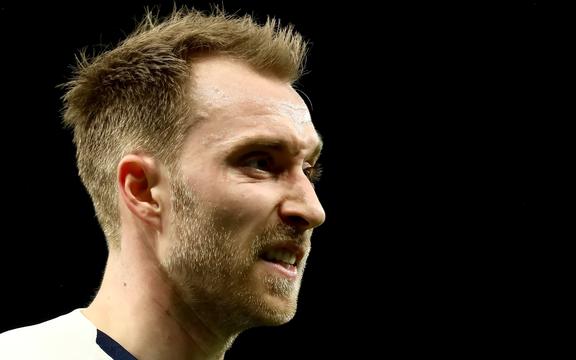 The midfielder collapsed during his country's opening game of the tournament against Finland on June 12 in Copenhagen, and received life-saving treatment on the pitch.

He has now returned to Italy and visited his club team mates at the Italian champions' Suning Training Centre.

"The Danish midfielder met the club directors, the coach, team mates and all of the staff present. Eriksen is doing well and is in excellent physical and mental shape," a note on the club website said.

"He will now follow the recovery programme put forward by Danish doctors in Copenhagen, who will also co-ordinate the clinical follow-up.

"The Inter medical staff will naturally be kept informed and up to date throughout the process."

Aston Villa captain Jack Grealish will undergo a medical at Manchester City today before finalising a $197 million deal with the Premier League champions.

The 25-year-old will become the most expensive player in Premier League history if the transfer goes through, breaking the previous record held by Paul Pogba, who rejoined Manchester United from Juventus in 2016 for a reported $176 million.

Grealish started his career at Villa's academy before making his senior debut in 2014. The playmaker, who was given the captain's armband in March 2019, has played more than 200 games for the West Midlands club, scoring 32 goals.

He was part of England's campaign at Euro 2020, where coach Gareth Southgate's team lost to Italy in a penalty shootout in the final.