Lydia Ko tees off for the first time at Tokyo 2020, Lisa Carrington chases another medal in K1 500m heats and Liti to compete in men's weightlifting. 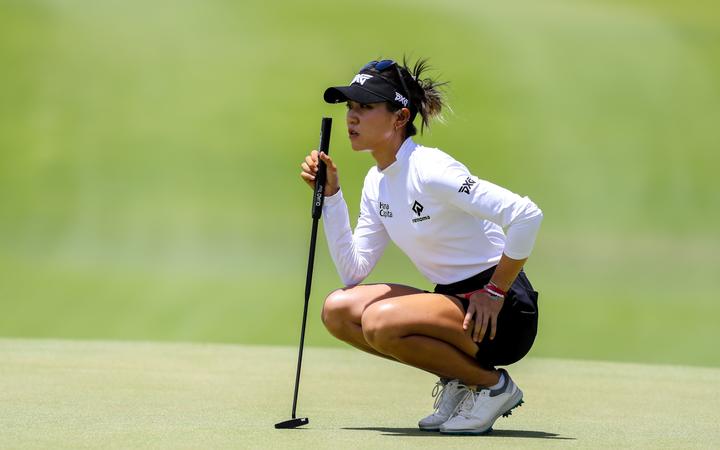 Rio 2016 silver medal winning golfer Lydia Ko will tee off in the women's golf event starting at 11.40am as she looks to continue her form from the LPGA Tour this year where she won her first title since 2018.

After winning gold together in the K2, Lisa Carrington and Caitlin Regal will individually take on the women's K1 500m canoe sprint with the heats starting at 1:40pm.

The top three finishers from each heat will advance to the semifinals, with the rest to take part in the quarterfinals, which start at 3:21pm

They will need to finish in the top two of their heat to progress to the semifinals, with the rest having to race in the quarterfinals from 4:18pm. 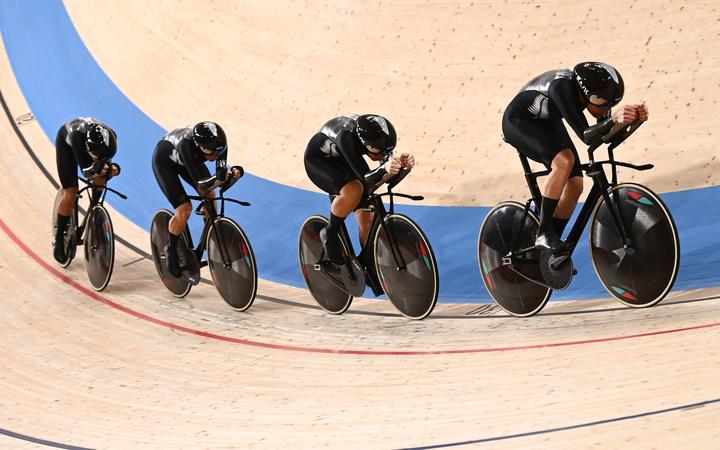 The men's team pursuit take on trans-Tasman rivals Australia in the bronze medal final event at 8.59pm after finishing agonisingly close to the world record time set by Italy in their heat.

After finishing the opening series in 4th place overall, the men's 470 team of Paul Snow-Hansen and Dan Wilcox will look to to secure the second New Zealand's second sailing medal of the Tokyo Olympics in their medal race starting at 5:33pm. 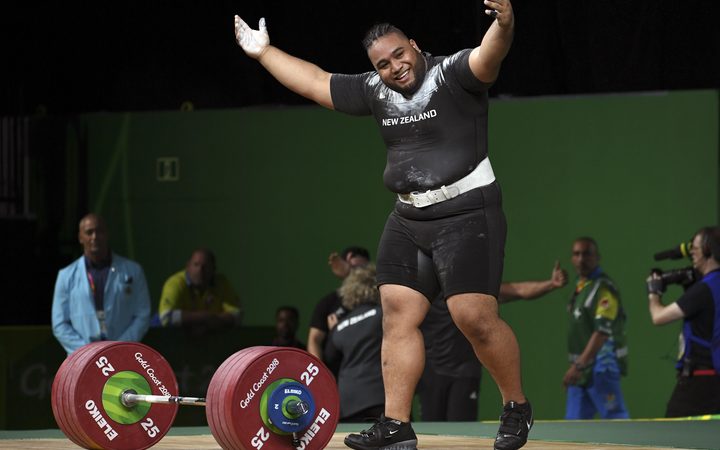 David Liti of New Zealand celebrates on the way to winning his gold medal in the men's +105kg weightlifting final at the 2018 Gold Coast Commonwealth Games. Photo: AFP

Commonwealth Games gold medallist David Liti will compete in his first ever Olympic event in the men's +109kg weightlifting event at 10.50pm when he will have the chance to stake his claim for a medal.

New Zealand equestrian athlete Daniel Meech will take part in the individual open jumping medal event starting at 10pm, having nabbed the 30th and final spot in the final.