The Tactix have sealed a spot in next week's netball premiership grand final with a hard-fought 54-49 win over the Southern Steel in today's elimination final in Invercargill. 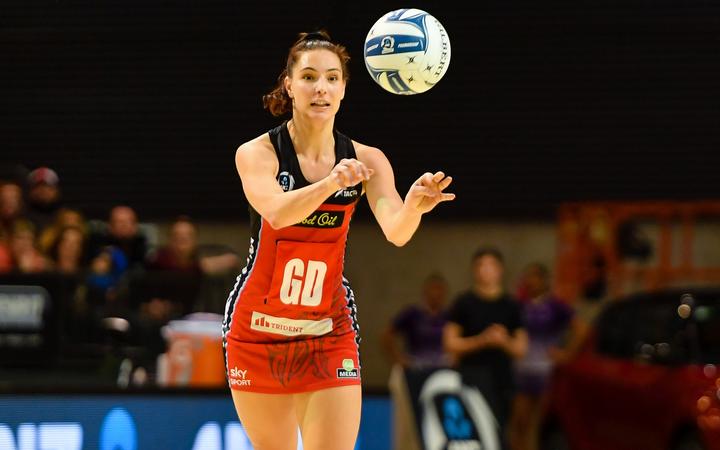 Beaten finalists last year, the Tactix held a handy 11-goal lead at halftime and were well-placed to wrap up the win.

But the youthful new-look Steel, who have impressed with their attitude and ability to deliver the unexpected, rose to the occasion in the second 30 minutes.

The Tactix led 15-13 at the first break, but the Steel were undone by a poor second quarter when they could only manage five goals to the Tactix's 14 to give the visitors a 29-18 lead at halftime.

The Cantabrians win was led by their defence end - where Karin Burger and Jane Watson were at their imperious best - and an attack line which was both efficient and accurate in feeding shooters Ellie Bird (39 from 41) and Te Paea Selby-Rickit (15 from 20).

The Steel fought back during the third stanza, showing more impetus on attack but still trailing 41-32 at the last turn.

They closed the gap to within four on a couple of occasions, but the Tactix remained calm under pressure to secure the win and make their second grand final in as many seasons.