New Zealand have lost their Olympic football quarterfinal against Japan in Tokyo, beaten 4-2 in a penalty shoot-out. 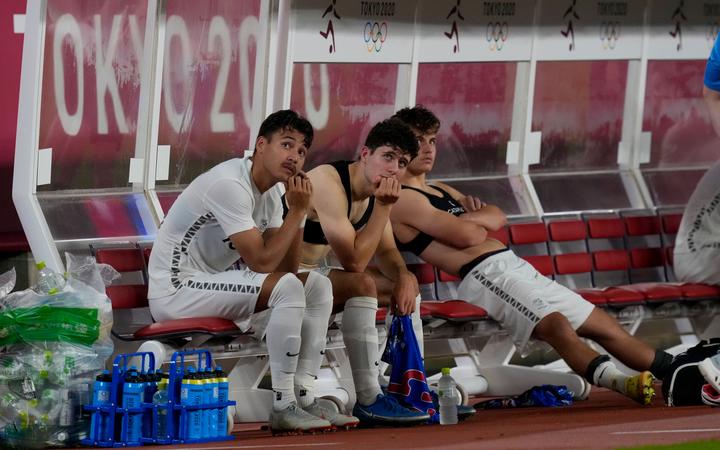 The game went to extra time with the scoreline at nil-all after 90 minutes, and remained unchanged through the added 30 minutes.

But the Japanese proved clinical from the spot, nailing all their strikes while only Chris Wood and Callum McCowatt could convert for New Zealand.

Captain Maya Yoshida made it four out of four for the hosts from the spot as Japan booked a place in the Olympic semi-finals for the first time since the London 2012 Games.

Japan are the only team to maintain a perfect record in the group stage and are now just one win away from securing a first medal in men's soccer since claiming bronze at the 1968 Games.

They will next face Spain, who ended their 21-year wait to reach the final four with a 5-2 win over Ivory Coast.

Defending champions Brazil never hit top gear but did enough to beat Egypt 1-0, thanks to a first-half strike from youngster Matheus Cunha.

Brazil will next face the winners of the quarter-final between South Korea and Mexico.