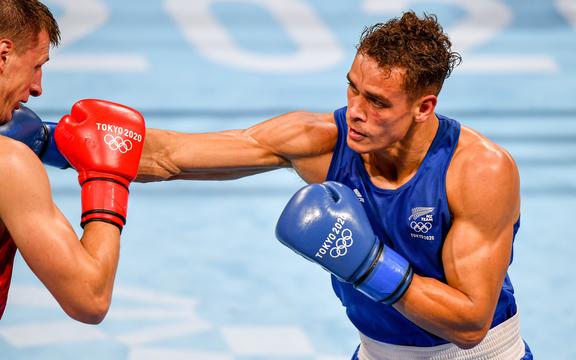 He's now guaranteed to get at least a bronze medal.

It was Nyika's second unanimous points decision victory in Tokyo after easily winning his opening bout against Morocco's Youness Baalla.

He'll meet Muslim Gadzhimagomedov of the Russian Olympic Committee on Tuesday, with the winner going through to the gold medal bout.

Nyika says he has fought the 24-year-old Gadzhimagomedov before, and expects the semifinal bout will be a tough battle.

"I can tell you it's going to be a barn-burner," he told Sky.

"We've met in the ring before, he edged me out in a close one, and the ball's in my court. I've got everything to prove."

Double Olympic gold medallist Dame Valerie Adams is through to her fifth Olympic final after throwing 18.83 metres in qualifying at the Tokyo Games. 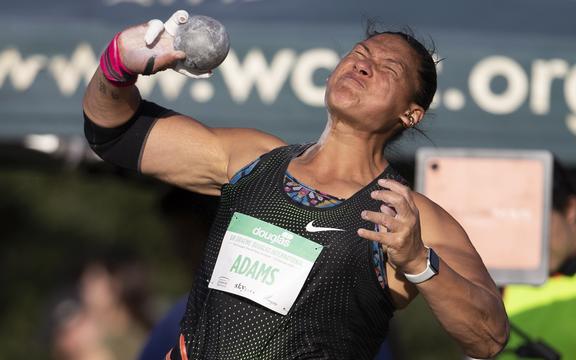 Adams, 36, won gold in 2008 in Beijing and at the London Olympics four years later, and is chasing a fourth medal after finishing second at the 2016 Rio Olympics.

She will be joined by 22-year-old teammate Maddison-Lee Wesche, who threw a personal best by 18.65m to qualify for the 12-strong final on Sunday.

The pressure was on, with only three throws to decide the finalists. Wesche smashed her personal best by nearly 20cm at the first attempt, backing that up with a third-round 18.53m.

Adams also started strongly with an 18.75m, dipped slightly in the second round with 18.59m then bettered the automatic qualifying standard of 18.83m on her third attempt.

Kerr soars through to Olympic final

New Zealand high jumper Hamish Kerr has flown through qualifying on his Olympic debut in Tokyo and will line up in Sunday night's final. 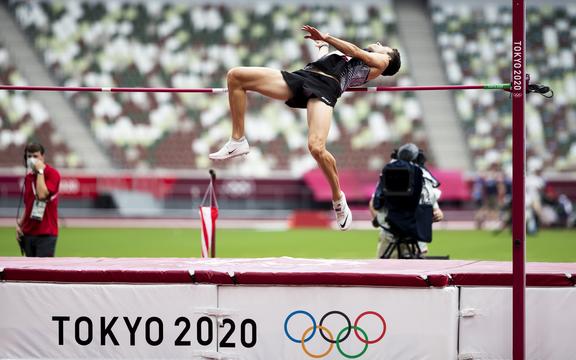 The 24-year-old comfortably cleared the opening height of 2.17m, followed by a tidy 2.21m.

After clipping the bar on his first attempt at 2.25m, Kerr flew over on his second go and his confidence continued, with another convincing clearance at 2.28m securing his place in the final.

"We knew it was there. We knew that if we executed our process we would get a good result, so I am just unbelievably stoked that I'm here and get to jump again on Sunday," Kerr said.

Equestrian newcomer Jesse Campbell has made a solid start in his Olympic debut, riding Diachello to 11th place on the first day of dressage at the Tokyo Olympics three-day event. 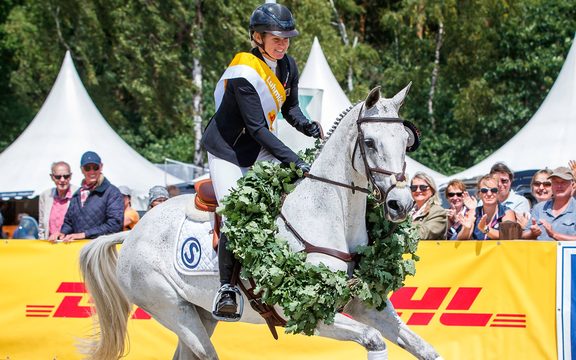 Price, ranked seventh in the world, will be closely watching how her husband, team mate and world number two Tim performs on Saturday.

A rule change meant the teams can no longer drop their weakest scores and Price said that might have contributed to her "playing a bit of a safer game".

The cross-country and show jumping tests in the eventing competition are scheduled for Sunday and Monday.

New Zealand BMX rider Rebecca Petch has bowed out in the semifinals of her maiden Olympics in Tokyo. 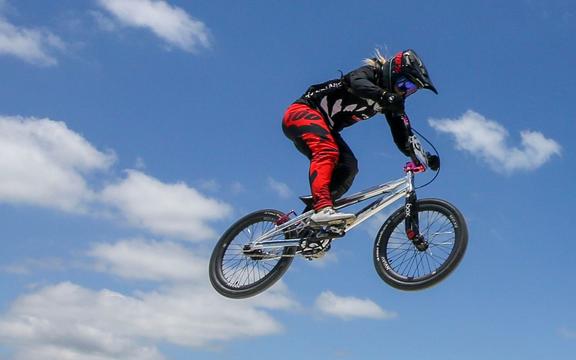 Petch has finished fourth, sixth and sixth in her three semifinal runs to finish sixth overall, with the top four advancing to the final.

The 23-year-old bounced back from a heavy crash in her opening quarterfinal moto to qualify for the semifinals.

The Wellington Phoenix have signed Italian midfielder Nicholas Pennington for the next two A-League football seasons. 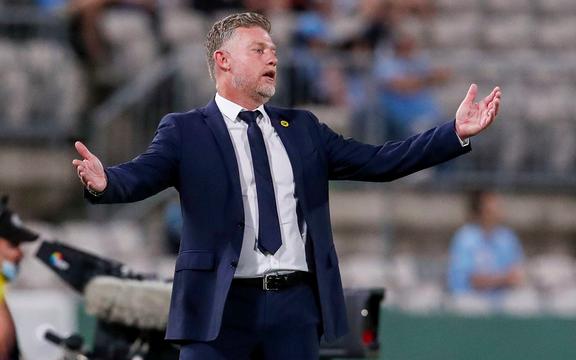 Born in Rome but of Australian descent through his father, Pennington joins the Phoenix from Olbia Calcio 1905 in Serie C, the third division in Italy.

"I've watched him play in Italy's Serie C - which is a tough and competitive football league - and he's a young but seasoned talent who I think will adjust well to the A-League.

"I rate his consistency and the fact he's a hard-working, box-to-box player who gives his all every match; he plays as a 6 so he'll give us depth in that position and he'll have every opportunity to play to his strengths."

Olympians are among the four women selected to appoint an independent 10-member Gymnastics New Zealand Steering Committee (GNZSC) to implement changes in the sport. 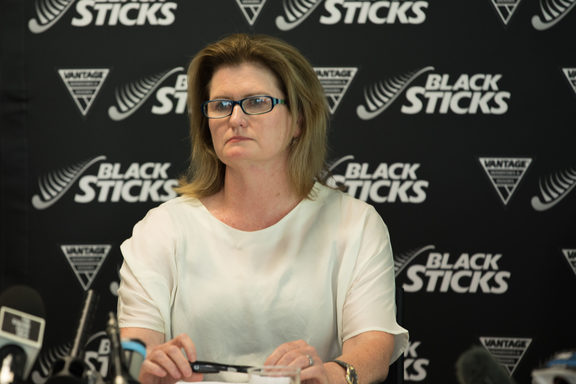 A review last year into Gymnastics New Zealand identified several areas that needed to be addressed for cultural change.

Collins is a former Olympian having competed at the 1992 Barcelona Olympics for the Black Sticks.

Burnett has held senior operational and governance roles across netball, equestrian and canoe/kayak.

McHardy represented New Zealand in artistic gymnastics - winning national titles and placing fifth in her age group at the 1992 World Tumbling Championships. She has coached gymnasts across different ages and levels, including elite.

Brunner is a two-time Olympian representing New Zealand at Atlanta 1996 and Sydney 2000 in long jump. She is chair of the NZOC's Olympians' Commission, a member of the executive board of the World Olympians' Association, the IOC Athletes Entourage Commission and the Foundation Board of the International Testing Agency.