Lastest - The All Blacks Sevens are through to the Olympic semifinals after cruising to a 21-5 victory over Canada in their quarterfinal. 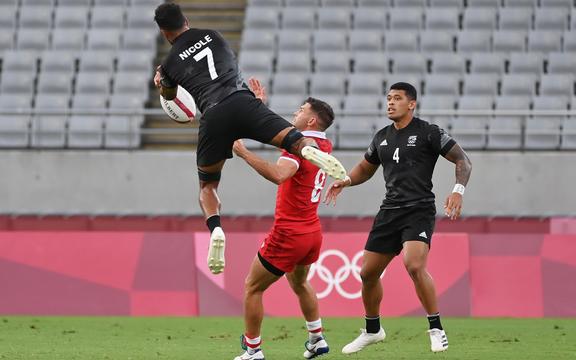 The win was set up with three first-half tries, Scott Curry grabbing a double after Andrew Knewstubb opened the scoring.

The Canadians scored two late tries, but the result of the match was never in doubt.

The New Zealanders will be back in action in tomorrow's semifinal against Great Britain, who edged the United States 26-21 in their quarterfinal.

The All Black Sevens were pushed harder earlier in the day before beating Australia 14-12 in their final pool game at the Tokyo Olympics.

In the other half of the draw, Argentina upset South Africa 19-14 despite being reduced to five men in the closing minutes.

They meet Fiji in the second semifinal after the Olympic champions beat Australia 19-0.

Warriors prop Leeson Ah Mau will miss the remainder of the NRL season after being granted a request to return to New Zealand before the Government pauses the travel bubble with Australia. 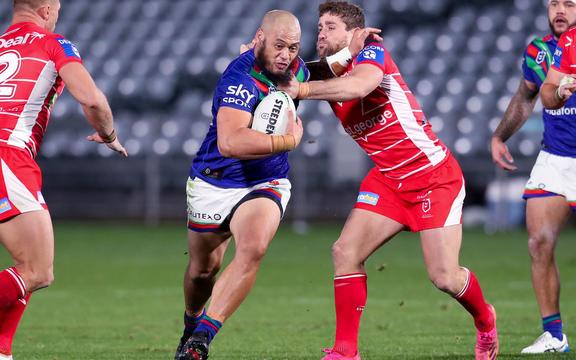 It comes 24 hours after Warriors captain Roger Tuivasa-Sheck was also allowed to go home before he switches codes.

"With his family now back home, Leeson asked for permission to be reunited with them back in Auckland," Warriors CEO Cameron George said.

"This is a very difficult time as we all know. New Zealanders have only until the end of the week to fly home. If Leeson doesn't get home this week, he would be over here on his own until the end of September and potentially longer.

"The needs of our players' families have always been a priority."

Leeson Ah Mau appeared in the first 18 games for the Warriors this season.

Peta Hiku will lead an injury-hit Warriors side in Tuivasa-Sheck's absence.

Hiku has been named captain for Friday night's match against the Wests Tigers in Brisbane.

He will start at five-eighth after recovering from a serious shoulder injury.

The New Zealand men's hockey team have been held to a frustrating 2-2 draw by Japan in their third round-robin game at the Tokyo Olympics. 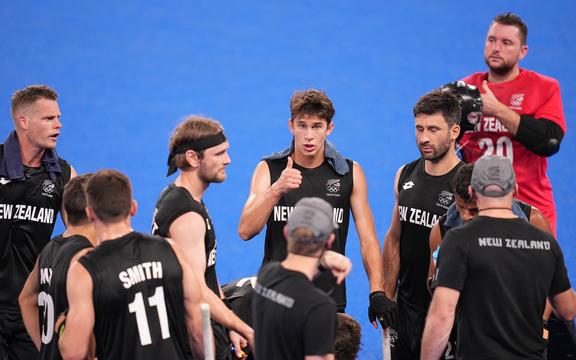 The Black Sticks were only able to convert two of their 14 shots and were left to rue hitting the post from a penalty stroke.

The result leaves the Black Sticks men third in pool A ahead of their remaining matches against Australia and Argentina.

The top four from the pool advance to the quarterfinals.

Low-key start for Burling and Tuke

Reigning Olympic champions Peter Burling and Blair Tuke have finished 12th in the opening - and only - race of the 49er regatta.

In earlier results on Tuesday, Rio silver medallists Alex Maloney and Molly Meech are languishing in 13th place after the opening day of the 49erFX regatta.

They finished a distant 16th in the first race, after leading around the first mark and were then disqualified from the second race for jumping the start.

Maloney and Meech recorded a much-needed fifth placing in race three to move up the overall standings.

Rio bronze medallist Sam Meech is lying 19th in the 35-strong Laser fleet after the third day of racing.

He recorded 16th and 14th place finishes in races four and five.

Josh Junior finished 12th in the opening race of the Finn class.

Fairweather misses out on final

Young New Zealand swimmer Erika Fairweather has again been unable to reproduce her best in a morning session at the Tokyo Olympics. 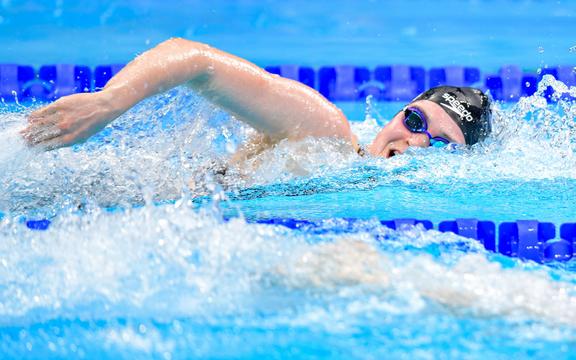 The 17-year-old Dunedin high school student has finished eighth and last in her women's 200m freestyle semifinal, less than 24 hours after finishing last in the 400m final.

Fairweather stopped the clock at 1min 59.14secs, nearly two seconds slower than the personal best she set in the heats last night.

She was the slowest of the 16 semifinalists, more than two and a half seconds outside of a place in tomorrow's final.

Erika Fairweather's Olympics aren't done. She will be back in action on Wednesday night in the heats of the women's 4x200m freestyle relay.

The Pelicans are planning to trade Steven Adams

The New Zealand NBA basketball player Steven Adams is reportedly on the move. 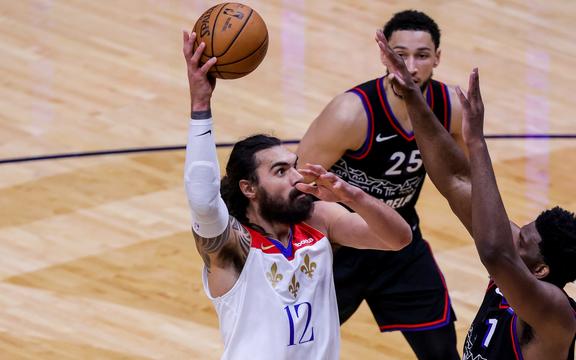 ESPN says the 2.11m centre is moving from the New Orlean Pelicans to the Memphis Grizzlies as a part of a trade.

Adams is about to start his ninth season in the NBA having spent seven years with the Oklahoma City Thunder before moving to New Orleans last year.

In the deal, which frees up salary cap space for the Pelicans, Adams and guard Eric Bledsoe head north along with the tenth and 40th picks in this week's NBA draft for centre Jonas Valanciunas and the 17th and 51st picks.

The Grizzlies finished ninth in the Eastern Conference last season with a 43-32 record, while the Pelicans were 13th with a 30 and 42 record.