The Dunedin teenager Erika Fairweather has finished eighth and last in the 400m freestyle.

The event was won by Australia's Ariarne Titmus, with Katie Ledecky of the United States second and Li Bingjie of China third.

The 17-year-old Fairweather qualified fourth fastest for the final having knocked over four seconds over her previous best time.

She wasn't able to match her effort in the heat, swimming six seconds slower than the time that got her into the final.

"It's super amazing, I did not expect to make the final. That wasn't the best performance from me but I'm not going to let it define my experience here," Fairweather told Sky Sport.

Fairweather is back in the pool later today swimming in the heats of the 200m freestyle. 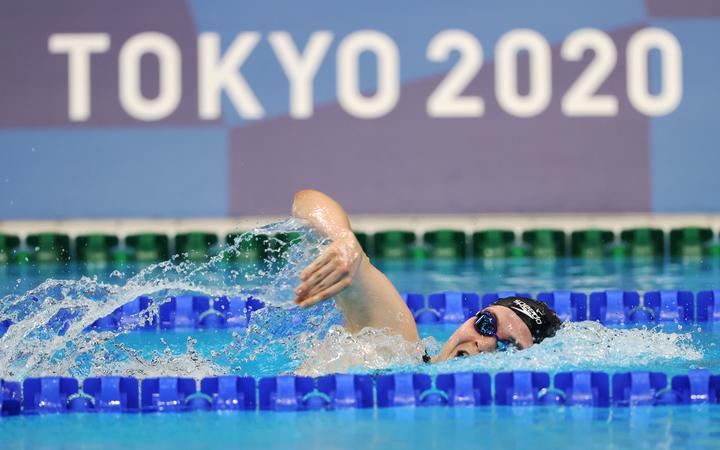