Latest - The Auckland Storm have taken the early lead in the Farah Palmer Cup provincial rugby competition after running away with a 39-15 win over Otago in Dunedin. 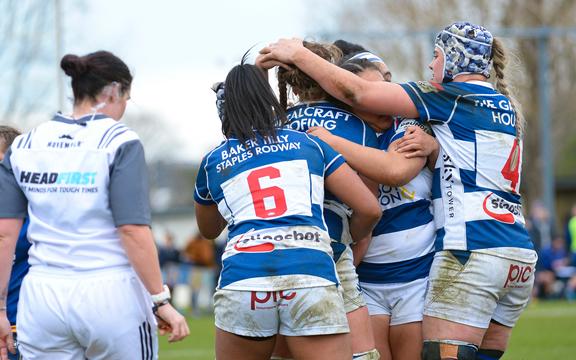 The Storm outscored the Otago Spirit 26-3 in the second-half, having held a slender 13-12 lead at halftime.

The bonus point win lifts the Storm a point clear of defending champions Canterbury in the premiership standings.

Auckland have a bye next week before hosting Canterbury at Eden Park in a fortnight.

Dan Biggar's boot proved the difference as the British & Irish Lions came from behind to beat South Africa 22-17 in an attritional first test in Cape Town. 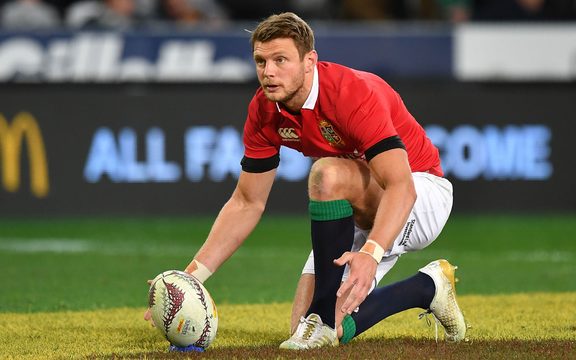 Biggar kicked four penalties and a conversion for a 14-point personal tally to take the Lions to victory after they were 12-3 down at halftime but came back strongly in the second half.

Luke Cowan-Dickie scored the Lions' only try with Owen Farrell adding a key late penalty while the Springboks' points came from a Faf de Klerk try and four first-half penalties from Handre Pollard.

The two teams meet again next Saturday in the second test, also at the Cape Town Stadium.

Williams and Stairman surf through to second round

New Zealander Ella Williams has eased through to the third round of the women's surf shortboard at Tsurigsaki Beach in Tokyo, finishing second in her heat to Caroline Marks of the United States.

With only the top two progressing, Williams was under pressure earlier, sitting for some time in third place with a 9.20 total - just behind second place Costa Rican Leilani McGonagle.

Teammate Billy Stairmand has finished third in his heat of the men's shortboard event with 11.34, behind American John-John Florence on 12.77 and Indonesian Rio Waido's 11.53.

Both surfers will contest the third round tomorrow.

Jeongeun Lee6 shot a 3-under 68 at the Amundi Evian Championship to take a five-stroke lead into the final round. 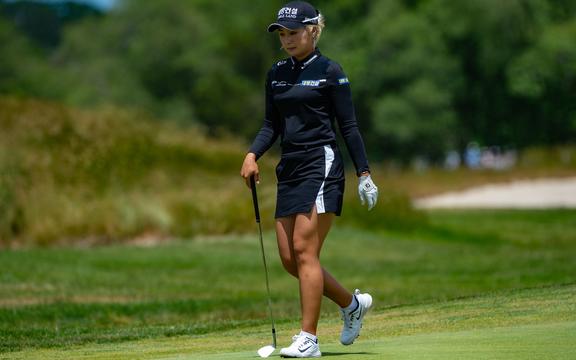 Lee was coming off a historic second round, in which she shot a 10-under 61 to tie the record for low round at a major.

Lee, 25, finished the third round with an eagle and four birdies against three bogeys. She holed out the eagle from the fairway on the 11th hole.

The winner of the US Women's Open in 2019, Lee is seeking her second career LPGA title.

Lee is the seventh woman since 2007 to lead by at least five strokes heading into the final round of a major. All six of the previous players in that position have gone on to win.

South Africa captain Temba Bavuma hit 72 runs and the bowlers then restricted Ireland as the visitors won by 49 runs to complete a clean sweep of their three-match Twenty20 international series in Belfast. 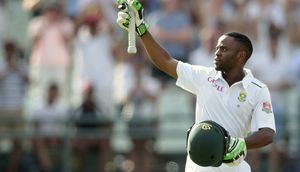 South Africa won the opener in Dublin by 33 runs and sealed a 42-run victory in the second match three days later, also at Belfast.

The visitors, who won the toss and elected to bat, were without key players Quinton de Kock, Lungi Ngidi and Tabraiz Shamsi, who were among the five players rested for the match.

Skipper Bavuma and Reeza Hendricks (69 runs) put up a 127-run opening wicket partnership to lead South Africa to a strong start before David Miller wrapped up with an unbeaten 36 off 17 balls to set a mighty target of 190.

But Balbirnie (27) was trapped lbw by left-arm spinner George Linde (2-21), while seamers Wiaan Mulder (2-10) and Lizaad Williams (2-30) also troubled Ireland as the hosts crumbled under pressure and finished on 140 for nine.

Manchester United manager Ole Gunnar Solskjaer has signed a new deal with the club until 2024, with an option for a further year. 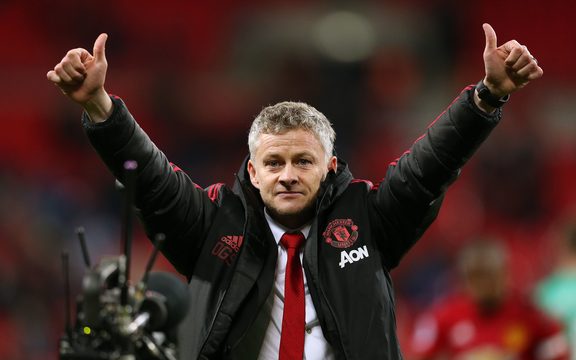 The Norwegian, 48, took over permanently in March 2019, having been put in interim charge when Jose Mourinho departed three months earlier.

He led United to second place in the Premier League last season and the Europa League final, which they lost.

Solskjaer spent 11 seasons as a United player, scoring the winning goal in the 1999 Champions League final.

He became United's fourth permanent manager since Sir Alex Ferguson retired in 2013 when he signed a three-year contract in March 2019.

In the last campaign, United finished 12 points behind champions Manchester City in claiming the runners-up spot, while they were beaten by Villareal on penalties in the Europa League final.