Latest - The Tall Blacks will have to wait until next year to compete at basketball's Asia Cup. 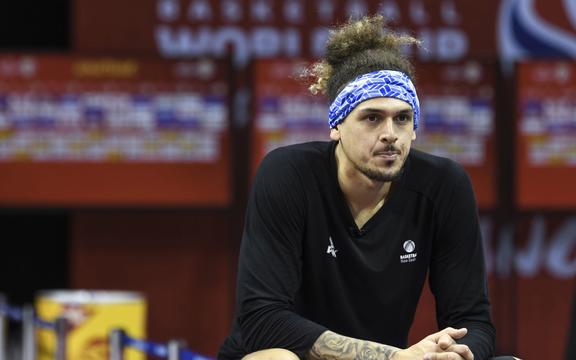 Fiba postponed the tournament scheduled to be played in Indonesia next month until July 2022.

A Tall Blacks squad was expected to depart for their Asia Cup campaign early in August, which included a camp in the Gold Coast.

This has been put on hold - a decision reinforced by the government's announcement on Friday that the Australian travel bubble has been suspended.

"Firstly, our sympathies go out to the basketball community and people of Indonesia. We have been monitoring the Covid-19 outbreak over there for some weeks and they are facing a scary situation. Postponement of the Asia Cup is the sensible option," King said.

"The Tall Blacks management and squad will meet next week to discuss next steps and preparations for the Fiba World Cup Qualifiers in November."

The second one-day international between West Indies and Australia was suspended minutes before the scheduled start in Barbados due to a positive Covid-19 case. 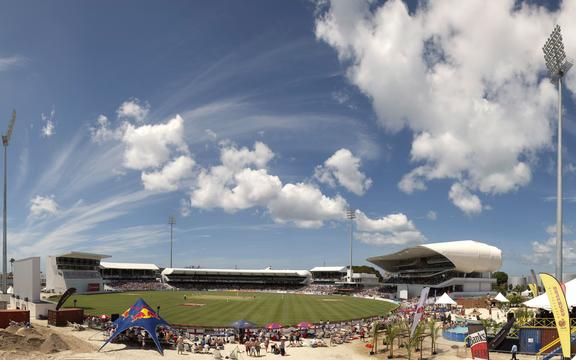 The toss had taken place and teams named when the test result came through sending both squads, match officials and TV crew into isolation.

All personnel will stay in isolation until their PCR tests are returned and will be re-tested later today.

"A decision on when the match will be replayed will be made at a later date once all the tests are confirmed," West Indies Cricket said in a statement

"The positive case is not believed to be an Australian," Cricket Australia said in a statement, adding that the scheduled third ODI this weekend is now in "considerable doubt".

Australia's T20 tour of Bangladesh is also in doubt, the statement added. Details of the tour were confirmed earlier today, with five T20 internationals scheduled in Dhaka from Aug. 3 to Aug. 9.

Australia beat West Indies by 133 runs in the rain-hit first one-day international in Barbados on Tuesday.

Saints to meet Hawks in final

The Wellington Saints and Hawke's Bay Hawks will square-off in the National Basketball League grand final in Porirua tonight.

The Saints, who posted the best record during the regular season, produced a dominant second-half showing to beat the Auckland Huskies 99-73 in the first semifinal. 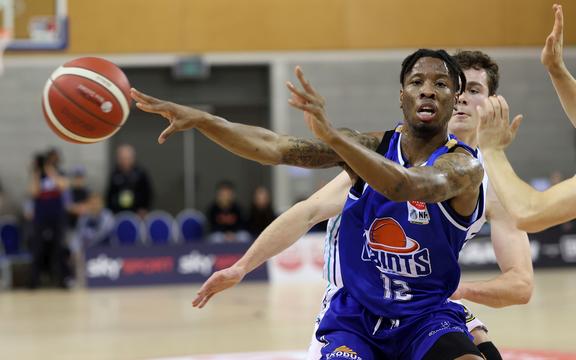 Wellington outscored the Huskies 55-23 over the final two quarters after trailing 50-44 at halftime.

Tohi Smith-Milner top scored for the Saints with 30 points, while import Kerwin Roach Jnr chipped in with 24 points.

The Hawks also overturned a halftime deficit in their semifinal, coming back from 53-49 down to beat the Southland Sharks 98-91. 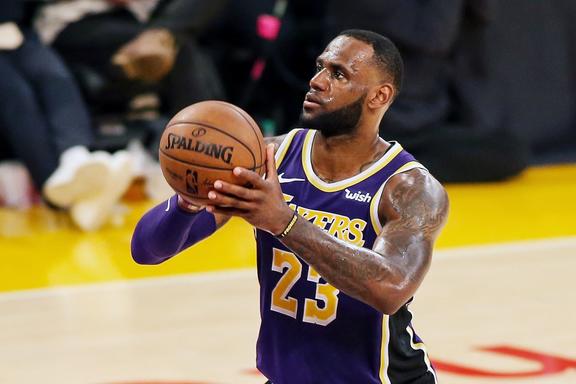 The Los Angeles Lakers player is the first active NBA player ever to reach that stratosphere.

James, 36, has earned $US 330 million in player salaries and another $US 700 million off the court from endorsements, merchandising, licensing and his media business, according to the Sportico report.

The Canberra Raiders are back in the play-off picture in the NRL after beating Parrammata 12-10 on the Gold Coast.

The Raiders lost enforcer Josh Papalii to concussion and fellow forward Ryan Sutton to a sternum injury but held on for their third win in a row.

The Raiders stay eighth on the table, while Parramatta are fourth.

The Warriors play Souths on the Sunshine Coast tomorrow .

Louis van Gaal is set to return as coach of the Netherlands with his appointment for a third spell in charge expected to be confirmed in the coming days. 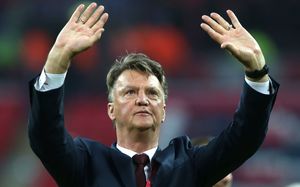 The 69-year-old will replace Frank de Boer who stepped down after the Dutch were beaten by the Czech Republic in the last 16 of the European Championship last month.

Van Gaal was first appointed Dutch coach in September 2000 but resigned just over a year later when they failed to qualify for the 2002 World Cup.

He returned in August 2012 and led the Dutch national team to third place at the 2014 World Cup in Brazil.

Five South Africa rugby sevens players who were close contacts of coach Neil Powell will not stay in the Tokyo 2020 Olympic Village, meaning more disruption to the preparations of one of the gold medal contenders. 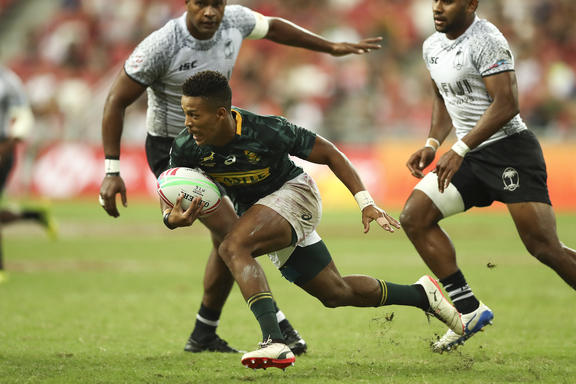 Powell is self-isolating after testing positive for COVID-19 on arrival in Japan last week and will miss the men's sevens competition that runs from Monday to Wednesday next week, offering support via video link only.

The five unnamed players, who travelled with Powell from Tokyo to the training base in Kagoshima last week, have been barred from the Olympic Village over fears they may be incubating the virus.

They will stay at a separate hotel on the team's return to Tokyo today, though they can train with the squad at the weekend.

South Africa open their campaign against Ireland on Monday, and will also face Kenya and United States in Pool C.

Another win for Bangladesh

Mohammad Naim and Soumya Sarkar scored half centuries as Bangladesh beat Zimbabwe by eight wickets to win the first match of their Twenty20 series at the Harare Sports Club.

The pair featured in a 102-run opening wicket partnership to set Bangladesh on their way to a comfortable victory as they chased down a target of 153 for victory with seven balls to spare.

Naim finished on 63 not out while Sarkar got to 50 before being run out.

The sides meet again in the three-game series on Friday and Sunday.

Bangladesh beat Zimbabwe in their one-off test this month and wrapped up a 3-0 win in the one-day international series this week.