Latest - New Zealander Michael Venus and his new German partner Tim Puetz have won their first doubles title together at the ATP 500 tournament in Hamburg. 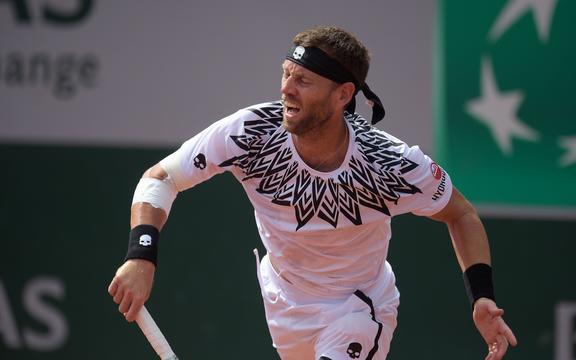 Venus and Puetz the second seeds have beaten top seeded German Kevin Krawietz and his Romanian partner Horia Tecau in the decider.

In just their third tournament together since joining forces after the French Open in June, Venus and Puetz won 6-3 6-7 (3) 10-8 in one hour and 41 minutes.

For Venus it's his 15th career doubles title.

Already the decision by Venus to split form Australian John Peers after Roland Garros looks justified. In three tournaments together Venus and Puetz have reached a semi final on grass at Halle and have now won a big clay court tournament. While they lost in the first round at Wimbledon, the signs are encouraging.

Venus will now head to Tokyo where he will link up with the New Zealand team for the Olympics. Venus is playing doubles with Marcus Daniell in Tokyo.

South Africa's Sevens rugby coach Neil Powell has tested positive for COVID-19, a fourth confirmed infection for the country ahead of the Olympics. 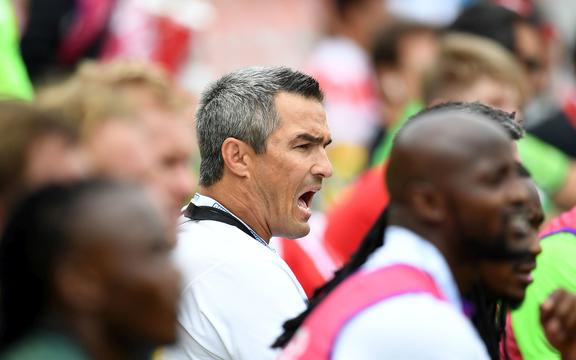 Powell tested positive on arrival in Japan and is in isolation in Kagashima where the Sevens squad are at a pre-Games training camp.

It follows the confirmation yesterday that two players and a team official from South Africa's football team competing at the Games had also tested positive.

Meanwhile six British track and field athletes and two staff members have been forced to isolate after being identified as close contacts to an individual who tested positive on their flight to Japan.

The British Olympic Association said the group all tested negative at the airport and have continued to test negative upon arrival into the country.

In total, 11,000 athletes are due to spend time living in the village but will spend fewer days in Japan than they would at any other Olympic Games due to COVID-19 restrictions.

Slovenian Tadej Pogacar claimed a second successive Tour de France title after the 21st and final stage, which was won by Belgian Wout van Aert on the Champs Elysees. 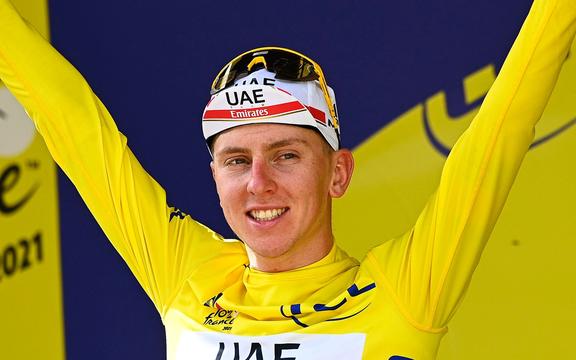 Pogacar, 22, is the youngest rider to wear the overall leader's yellow jersey at the end of the race for two years running.

The UAE Emirates rider also won the white jersey for the best Under-25 rider and the polka-dot jersey for the mountains classification after a dominant performance throughout.

Pogacar now heads to Tokyo for the Olympics, where he will be among the favourites for the road race next Saturday.

Gauff out of Olympics

American Coco Gauff will not compete in the Tokyo Olympics after testing positive for Covid-19. 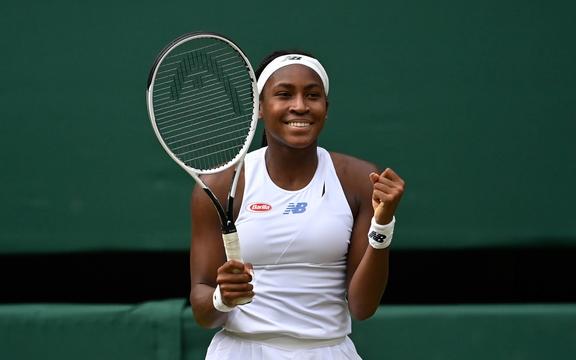 17 year old Gauff was set to become the youngest Olympic tennis player since 2000 but instead joins a number of the world's top players who have already pulled out of the Tokyo Games.

The Tokyo Games, pushed back by a year due to the COVID-19 pandemic, are scheduled to begin on Friday.

The announcement by Gauff, who last competed at Wimbledon where she lost in the last 16, comes two days after Australian tennis player Alex de Minaur tested positive for COVID-19 prior to his departure for the Tokyo Olympics.

England's stand-in skipper Jos Buttler top-scored with 59 before their spinners ripped through the Pakistan batting unit to seal a 45-run win in the second Twenty20 International and level the series at 1-1. 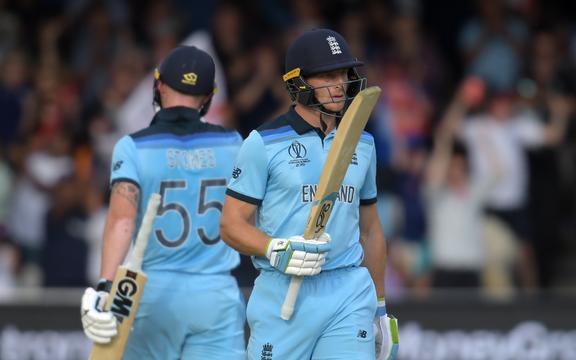 Chasing 201 runs to win at Headingley, Pakistan's openers made a bright start with the bat but lost their way after England fast bowler Saqib Mahmood dismissed captain Babar Azam (22) in the sixth over.

England tightened their grip in the middle overs as leg-spinner Adil Rashid removed Mohammad Rizwan and Sohaib Maqsood in his second spell.

Earlier, Buttler marked his return to the national team with his 14th T20I fifty as England were bowled out for 200 with a ball to spare.

The series decider is in Manchester on Wednesday morning.

Toyota's Kalle Rovanpera became the youngest ever winner of a world rally championship event with victory in Estonia. 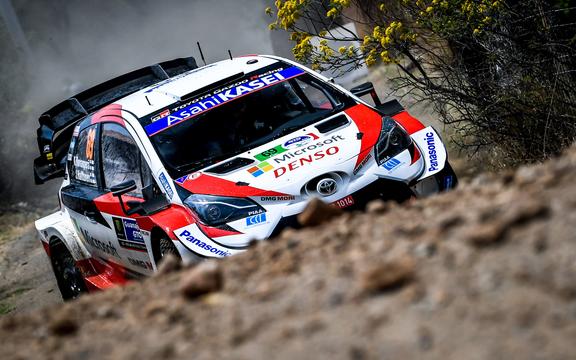 The previous youngest race winner was Rovanpera's current team boss and compatriot Jari-Matti Latvala, who was 22 when he won in Sweden in 2008.

Before him, the youngest winner was the late Finn Henri Toivonen, who triumphed in Britain in 1980 at the age of 24.