Unlike their New Zealand Olympic teammates, the country's track cyclists may get to compete in front of fans at the Tokyo Games.

No spectators will be allowed in venues in Tokyo during the Olympics after the Japanese government announced a Covid-19 state of emergency for the prefecture last week.

But the Olympic velodrome is not in Tokyo. 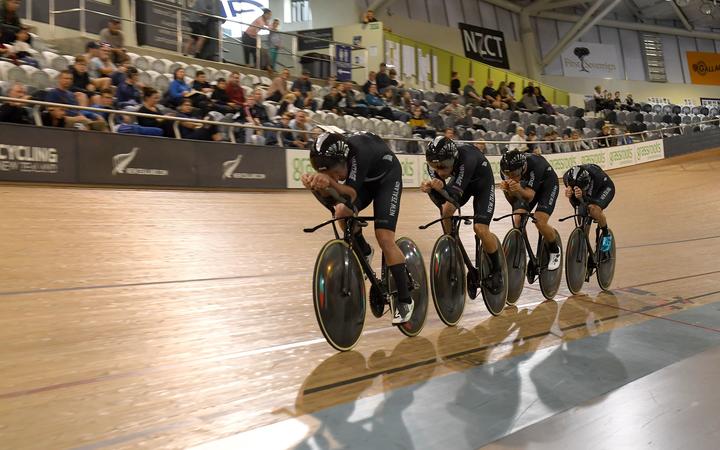 "Right now at the moment the communication still is that we will have crowds in the velodrome," New Zealand sprint team coach Rene Wolff said.

"The communication at the moment there can be crowd up to 50 per cent of the capacity of the building, but we also know that can change pretty quickly [with] how the Olympics are going."

As a result Wolff is preparing his riders to perform in any circumstances and they are used to riding without crowds as a result of the pandemic.

"I've only raced two World Cups in my life so I've only raced in two sell out crowds in my whole career. So I'm relatively used to an empty stadium," sprint rider Sam Dakin said.

"And it's the Olympics man. It doesn't matter if there's a crowd there or not. You've got the fern on your chest, you've got the rings on your heart, you'll get out there and you'll go for it.

"The atmosphere will be different but if you win an Olympic gold medal or a medal it will feel amazing." 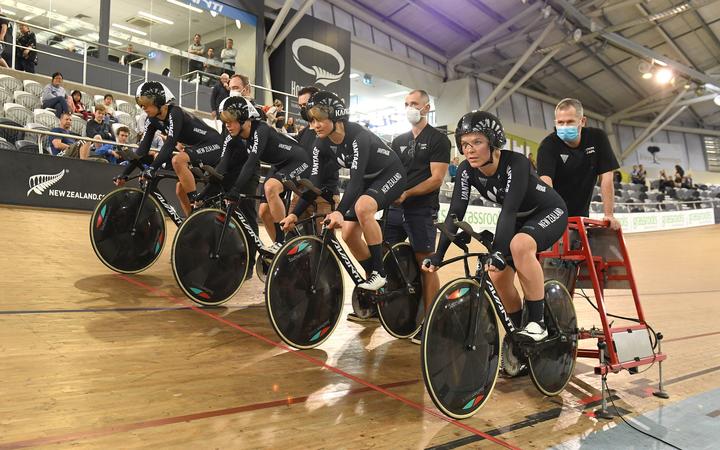 "Overseas you'll be racing a team pursuit and depending on where you are and which country, you could be in Poland or like Berlin, you have bugger all fans," Edmondston said.

"It's often silent anyway in your qualifying and final so it's actually not that different. And we've actually had so much experience with quiet stands. It's kind of sad but it's good."

The New Zealand track cycling team will leave for Japan on July 26, meaning they will miss the opening ceremony in Tokyo.

The track cycling programme will start on August 2, with the women's and men's pursuit teams in action.