Heavyweight boxer David Nyika's nightmare buildup to the Tokyo Olympics continues with a scheduled sparring camp with a top Australian on hold because of the pause in trans-Tasman quarantine free travel. 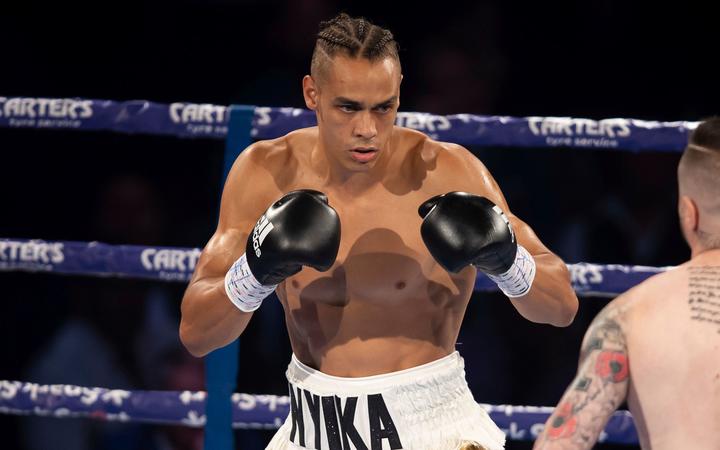 Nyika had planned to have a week of sparring with Australian heavyweight Eddie Coumi, but instead has been restricted to ring time with some local boxers.

The two-time Commonwealth Games champion has had only one fight since qualifying 15 months ago and that was a 30 second professional bout in February.

He also unsuccesfully asked to join up with the German camp in Japan ahead of the Games.

Boxing New Zealand chairman Keith Walker says it's very frustrating for Nyika as they're strugling to get training partners for him...

"He's locked in New Zealand and we're only just making up numbers really for him and not quality sparring."

"Some of those locals are not really of international standard so he just has to make do with what he has."

"David is a very focussed athlete and we have good faith in him that he'll be in good physical condition but it's just that competition that's lacking."

Nykia is the only New Zealand boxer heading to Tokyo. 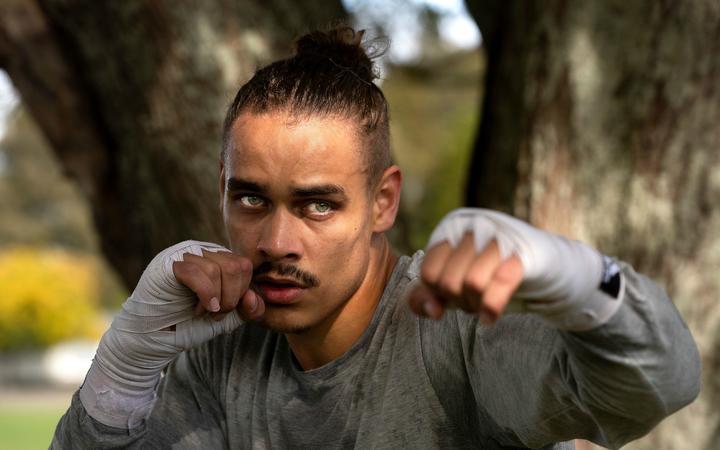 At the time of his selection in March, Nyika said he was fulfilling a dream almost two decades in the making.

"This has been on my bucket list since I was five years old" said Nyika.

"To get this recognition and to be selected to the New Zealand Team is such an honour. Now I can't wait to get there and put on my best performance at the Olympics."

He will be the first male New Zealand boxer to compete at the Olympic Games since Athens 2004.

Nyika started his professional career with a bizzare first round knockout win over Auckland's Jesse Maio.

As a part of the undercard to the Joseph Parker-Junior Fa fight, Nyika collected victory less than 30 seconds into the fight.

Nyika connected with an unintentional punch to the back of head as Maio ducked a right hook. Maio went to his kness before being counted out by the referee.

Nyika is currently seeded #2 at the Olympic Games tournament in his Heavyweight division.