Hadlee, who was the first bowler in international cricket to take 400 test wickets, labelled the eight-wicket win a "special day". 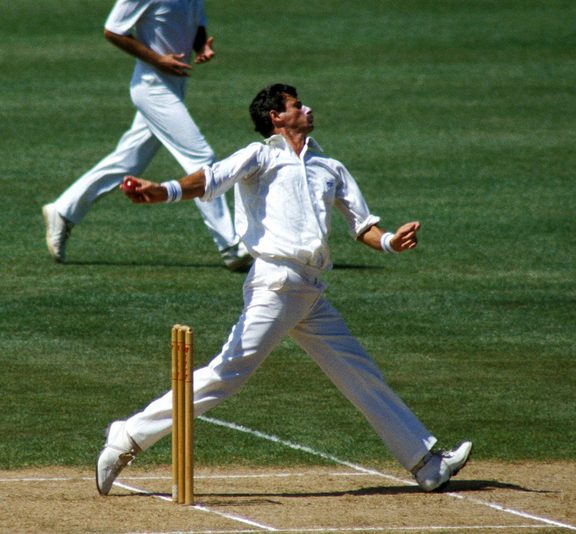 "It was a thrilling Test match, with twists and turns throughout and, despite the inclement weather and loss of time, it was a dominant Black Caps performance over a very good Indian team," he said in a statement.

"It's fair to say that this current group of players is the best in our history.

"Over the years NZC have built a significant depth of players, which makes us one of the most competitive teams in world cricket. The whole team has shown a high degree of professionalism. Their skill sets have complemented each other to make them a complete playing unit."

Hadlee said the side's performances over the past couple of years had been "outstanding....and they thoroughly deserve to be crowned world champions".

The weather-disrupted final marked the culmination of a two-year cycle of the WTC, which was launched in 2019 to create test cricket's pinnacle event.

Other outstanding New Zealand cricketers have also praised the side.

Hadlee's words were echoed today by former Black Cap wicketkeeper turned cricket commentator Ian Smith who played for the Black Caps through the 1980s and 1990s.

Speaking today at a launch of a new sports outlet, SENZ, Smith said the Black Caps were a complete team with high quality players across a range of disciplines.

Enjoy gents! What an achievement

I only really have one problem with the World Test Championship and that’s how the hell are you meant to drink out of a mace???

Another former Black Cap, Jeremy Coney who captained New Zealand in 15 tests during one of its most successful periods in the 1980s, told the BBC that it had been quite a journey for the Black Caps.

"New Zealand have been aiming for this for a long time so it's the end of a long journey. They have played their hearts out.

"It's a victory for discipline over a team with more flair. The conditions certainly suited New Zealand."

Murphy Su'a, the first Samoan-born cricketer to play cricket for New Zealand, said he was "over the moon" to see Luteru Ross Taylor, who is also of Samoan heritage, hit the winning runs.

"I was so happy for him," Su'a told RNZ's Midday Report. He texted Taylor straight away to congratulate him on the win.

"He'll be quietly celebrating with the team."

He, too, thought this Black Caps team was the best NZ men's cricket side ever, or certainly among the best.

Su'a praised the last two years worth of achievement to make and win the final but also said the team had been progressing for some time under the two most recent coaches Mike Hesson and Gary Stead.

Su'a said the governance and leadership of New Zealand cricket over the last five to 10 years had led to flow-on effects of success on the field. 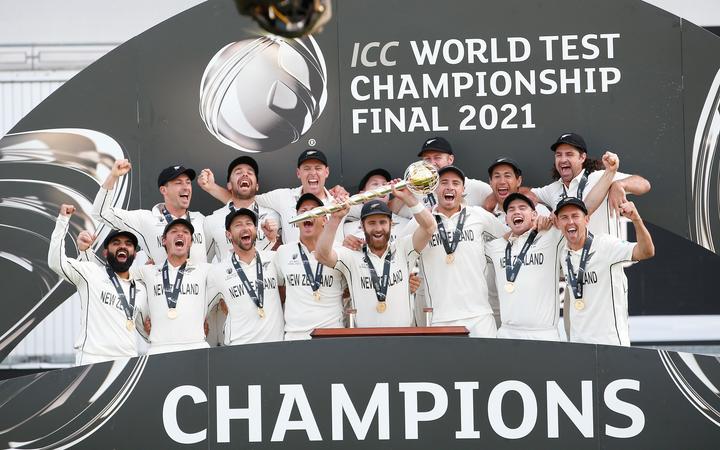 Politicians have also been congratulating the team. Prime Minister Jacinda Ardern said the players and Kane Williamson had built a "brilliant and humble" squad and New Zealand looked forward to having the team home to celebrate the success.

There’s going to be a few bleary eyes around the country today. But worth it. So proud of our @BLACKCAPS. https://t.co/7Ny6oFGOPK

Minister of Sport and Recreation Grant Robertson said he would never forget the heartache of being at Lords in 2019 for the Cricket World Cup one-day final when England pipped the Black Caps by the tiniest of margins.

"But this team has proved incredibly resilient and now sit atop the world rankings in one-day cricket along with this World Test Championship win. This is a golden age of cricket in New Zealand and one that will inspire generations to come," he said.

"The Black Caps have pulled off a remarkable and deserved win in the World Test Championship.The final is the culmination of two years of hard fought games where the team has shown consistency, determination and exceptional talent."

He said New Zealand could be proud of Williamson and the team.

"They play cricket in the very best of spirit; fair, but hard. They clearly play for one another and their country and they have made us so proud.

"It was so appropriate that Kane and Ross Taylor, two of the stalwarts of the team, were there to guide New Zealand home on the final day. It was also a wonderful send-off for BJ Watling, the wicketkeeper who was playing his last test."

The minister also praised those beyond the players in the field including coach Gary Stead and manager Mike Sandle as well as New Zealand Cricket for its efforts in growing the game in New Zealand.

The Black Caps' win earns them $2.2 million in prizemoney which will be shared among all 22 players who played in test matches over the test championship period. 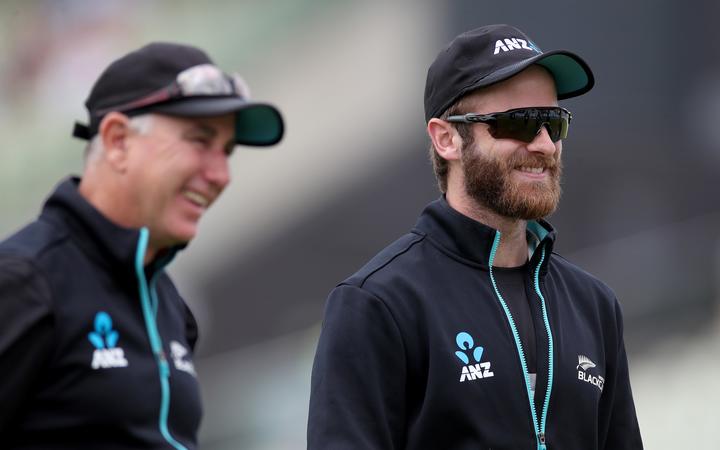