Back with the All Blacks for the first time in two years lock Brodie Retallick says he didn't do much analysis of the side's inconsistent form in his absence. 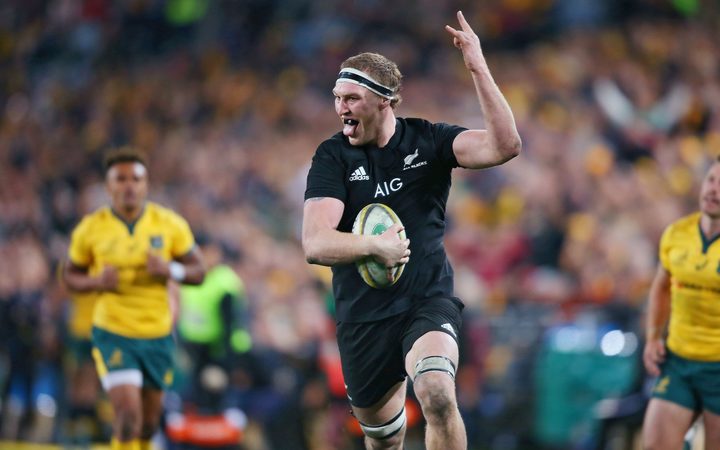 Brodie Retallick last played for the All Blacks in 2019. Photo: PHOTOSPORT

Retallick has been playing in Japan for the Kobe Steelers since the 2019 world cup.

He missed last year's six tests including the All Blacks first ever loss to Argentina but is set to play against Tonga and Fiji over the next couple of weeks.

Retallick watched the games as a fan rather than with a critical eye.

"I was only watching from TV, and when I watch from TV I just watch as a spectator and try and not analyse it too much.

"It's Test rugby it's not always going to go one way so I guess now I can just try and do my part to make sure we come out each Saturday with a win."

The 36-strong All Blacks squad came together in camp for the first time this year on Wednesday and the 81-Test second rower said he had slotted back into the national environment seamlessly - even though he had a few nerves.

Retallick is back with some familiar faces up front, in captain Sam Whitelock and Patrick Tuipulotu, and although he said it wasn't like he'd never left, the 30-year-old was enjoying the camaraderie with old friends and meeting the four newcomers to the team.

Retallick took the overseas stint with the intention of being available for the All Blacks at the 2023 Rugby World Cup.

"It was kind of four year view, to go there have a little bit of a break and a change of scenery and then come back and go hard for a couple [of years], so that's definitely the plan and I'll be doing everything I can to make sure it plays out like that." 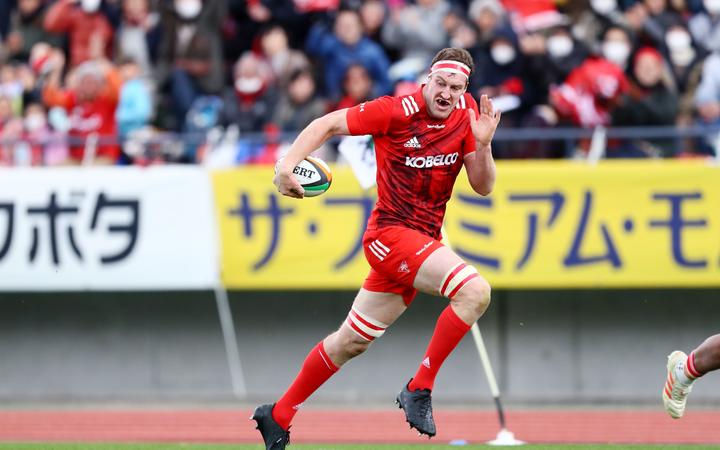 He said he didn't treat the time in Japan as a holiday but has come back in top mental and physical shape and ready to play at the top level.

"I haven't had any niggles while I've been away and obviously having that break has been good, so touch wood [my body] hangs in and I think I've done everything I can to keep it together and to get stronger and fitter."

The gap between playing in the Japan Top League and international rugby isn't lost on Retallick.

"They played a pretty expansive brand of footy over there, so there be a bit of open space.

"The physicality of the Top League versus Super Rugby and Test rugby is going to be different so I guess that will be the biggest gap to bridge."

The All Blacks locking stocks are ageing - only one player Tupou Vaa'i is under 27-years-old - but Retallick is not concerned that will bite the side once the next world cup comes around.

"Age is just a number they say so as long as you're performing then I don't see a problem."