Latest - Southern Steel star shooter George Fisher will miss her side's next ANZ Premiership game against the Magic on Monday. 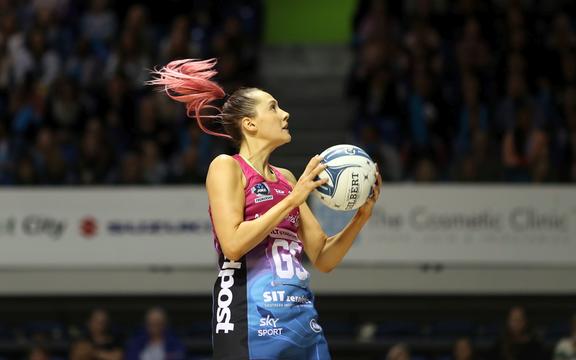 Fisher collided heavily with Stars defender Elle Temu late in the third quarter of Saturday's game in Dunedin, suffering a suspected concussion after knocking her head on the court.

After 48 hours rest, the England international was reassessed by Steel's medical team this afternoon where the concussion diagnosis was confirmed.

Fisher will be reassessed again next Tuesday. 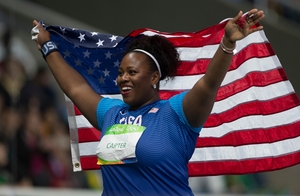 Carter who pipped Adams for gold at the Rio Olympics four years ago needed surgery to remove a benign tumour from her right ankle which ruled her out of this week's US Olympic track and field trials.

The surgery took longer than expected and prevented Carter from making it in time to compete.

Dame Valerie, a two time Oympic champion having won in 2008 and 2012, will be competing in her fifth Olympics in Tokyo.

Dame Valerie's 2016 silver medal came after she made a comeback following shoulder, elbow and knee surgeries the previous year.

Denmark pulled off an emphatic 4-1 win over Russia in Copenhagen to qualify for the knockout stages of Euro 2020. 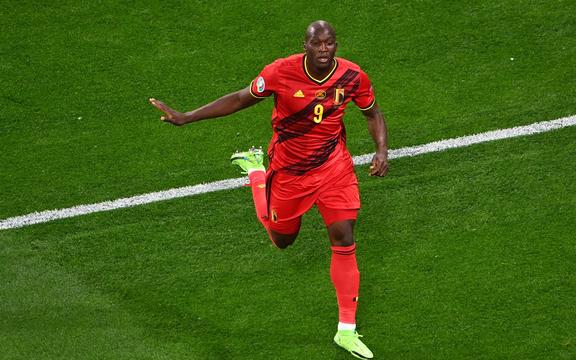 After losing their first two matches, the Danes needed a big win and for Belgium to beat Finland.

The Belgians won 2-0 to top the group with three victories, with Denmark taking second place on three points and Finland behind them on goal difference.

Russia lost all three games and finished bottom of the group.

Denmark will play Wales in the round of 16.

Austria qualifed for the knockout stage for the first time after beating Ukraine 1-0 in Bucharest.

The Netherlands topped group C after a 3-0 win over North Macedonia.

The Tactix have scored a record-breaking 68-51 win over the Magic in their ANZ Netball Premiership game in Nelson. 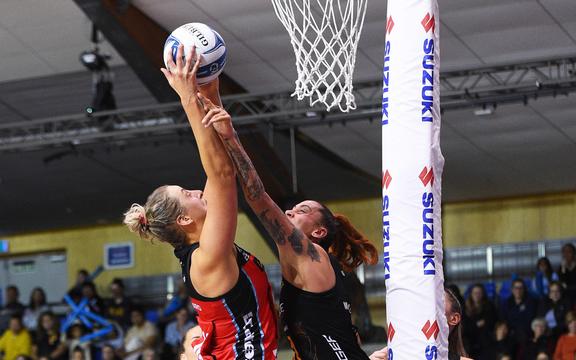 Rebounding from a loss the previous week at the same venue, the Tactix poured on the points in the first spell to lead 22-11 and their 17-goal winning margin was the largest in the franchise's 14-year history (their previous best was 14 goal back in the 2009 ANZ Championship).

It was also their largest ever ANZ Premiership goal total.

The Tactix completely dominated the first quarter, making barely an error on defence or attack.

With Ellie Bird back from her concussion stand-down, and Te Paea Selby-Rickit in super form, the Magic circle defenders - missing the long levers of Temalisi Fakahokotau - found it difficult to close the Tactix down.

On attack, the Magic also had problems, struggling to make their passes stick, under pressure from the Tactix defence right through court.

The Tactix are now third on the table with a 5 and 5 record, while the Magic remain bottom.

Keshav Maharaj became only the second South African to take a test hat-trick as he ripped through the West Indies middle order with five wickets to help his side to an emphatic 158-run victory in the second test in Saint Lucia.

South Africa, who claimed the series 2-0 after winning the opening game by an innings and 63 runs, bowled out their hosts for 165 in pursuit of a victory target of 324 on the fourth day at the Daren Sammy Cricket Ground.

The home side were in the game at 107 for three when left-arm spinner Maharaj took the wickets of Kieran Powell, Jason Holder and Joshua Da Silva to finish with 5-36.

The teams will play a five-match Twenty20 International series starting on Sunday.

Rahm returns to number one

Jon Rahm officially reclaimed the No. 1 spot in the Official World Golf Rankings, a day after the Spaniard claimed his first major title at the U.S. Open. 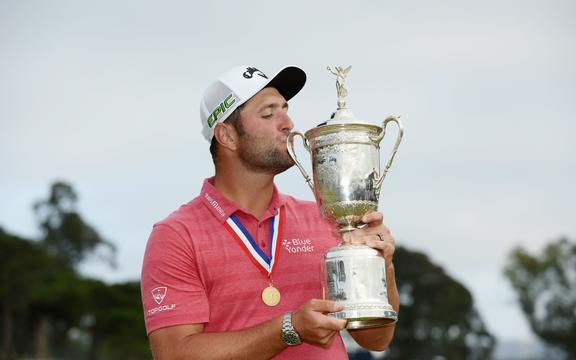 Rahm briefly held the spot twice in 2020, after winning the Memorial and after tying for 13th at the PGA Championship. Both stints lasted only one event, however, although Rahm has not been outside of the top three since.

He knocked Dustin Johnson off the No. 1 perch this week after Johnson tied for 19th at Torrey Pines.

Rahm finally got there with yesterday's win, which came on the heels of a withdrawal due to COVID-19 while leading the Memorial and a T8 at the PGA Championship. Rahm has eight top-10 finishes in 13 starts in 2021, including the forced WD.

Louis Ooshuizen also climbed six spots to No. 12 following his second consecutive runner-up in a major and the sixth in his career.

Tiger Woods, who remains sidelined indefinitely while recovering from severe injuries to his legs in a car accident, dropped another 10 spots to No. 152 in the world.

Bolt shared the news on social media on Father's Day with a photo of the newborns, partner Kasi Bennett and daughter Olympia Lightning who was born in May last year.

The 34-year-old sprinter, who holds world records in the 100m and 200m, added lightning bolt emojis next to each of his children's names.

The choice of the children's names took social media by storm.

"Listen, when your name is Bolt and you're the fastest man alive, the universe is telling you to do all the cool things with the baby names," wrote a Twitter user.

An 11-time world champion, Bolt retired after the 2017 World Championships in London where he suffered a hamstring injury in the final race of his career.