Five uncapped players have been announced in the first All Blacks squad of 2021 while Canterbury lock Sam Whitelock has been named as captain.

Crusaders prop George Bower is again included after being called up to the squad as injury cover last year. 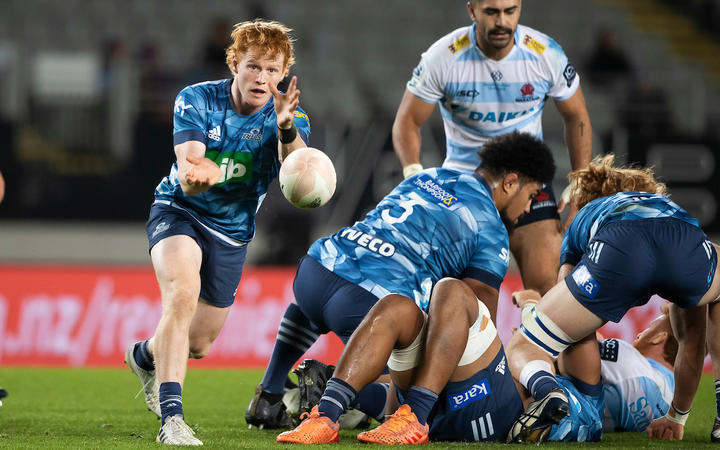 The squad also features the recall of Crusaders utility back David Havili, who last played for the All Blacks in 2017.

The 36-strong squad has been named for a test against Tonga and then two against Fiji in New Zealand next month. 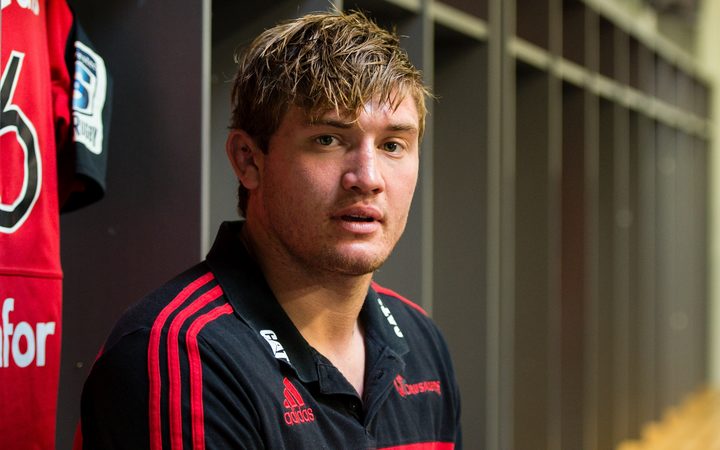 Crusaders utility forward Ethan Blackadder is one of four newcomers to the All Blacks. Photo: Photosport

Whitelock, a 122-Test veteran, has been named captain for the matches, replacing Sam Cane who is still recovering from chest surgery.

"Sam Whitelock is the right man for the job," All Blacks head coach Ian Foster said.

"He's hugely experienced, not just as a player but also as a leader, and he has great connections with Sam Cane and the leaders in the team as well.

"Our current leadership group is working hard together and we know Sam will lead the team superbly." 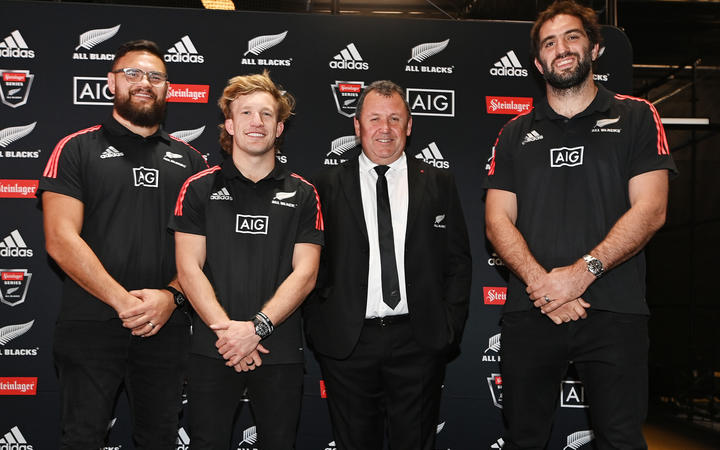 As well as Cane, several other injured All Blacks weren't considered for selection, including props Ofa Tuungafasi and Joe Moody and midfielder Jack Goodhue. Highlanders halfback Folau Fakatava was also not considered because of injury.

Foster said the All Blacks had a clear goal for 2021 - to be number one in the world again.

"This is going to involve hard work and a commitment to our preparation, whilst at the same time expanding our depth, with an eye to the future."

The team will assemble for a three-day camp in South Auckland later this week before heading into the Tongan Test week.